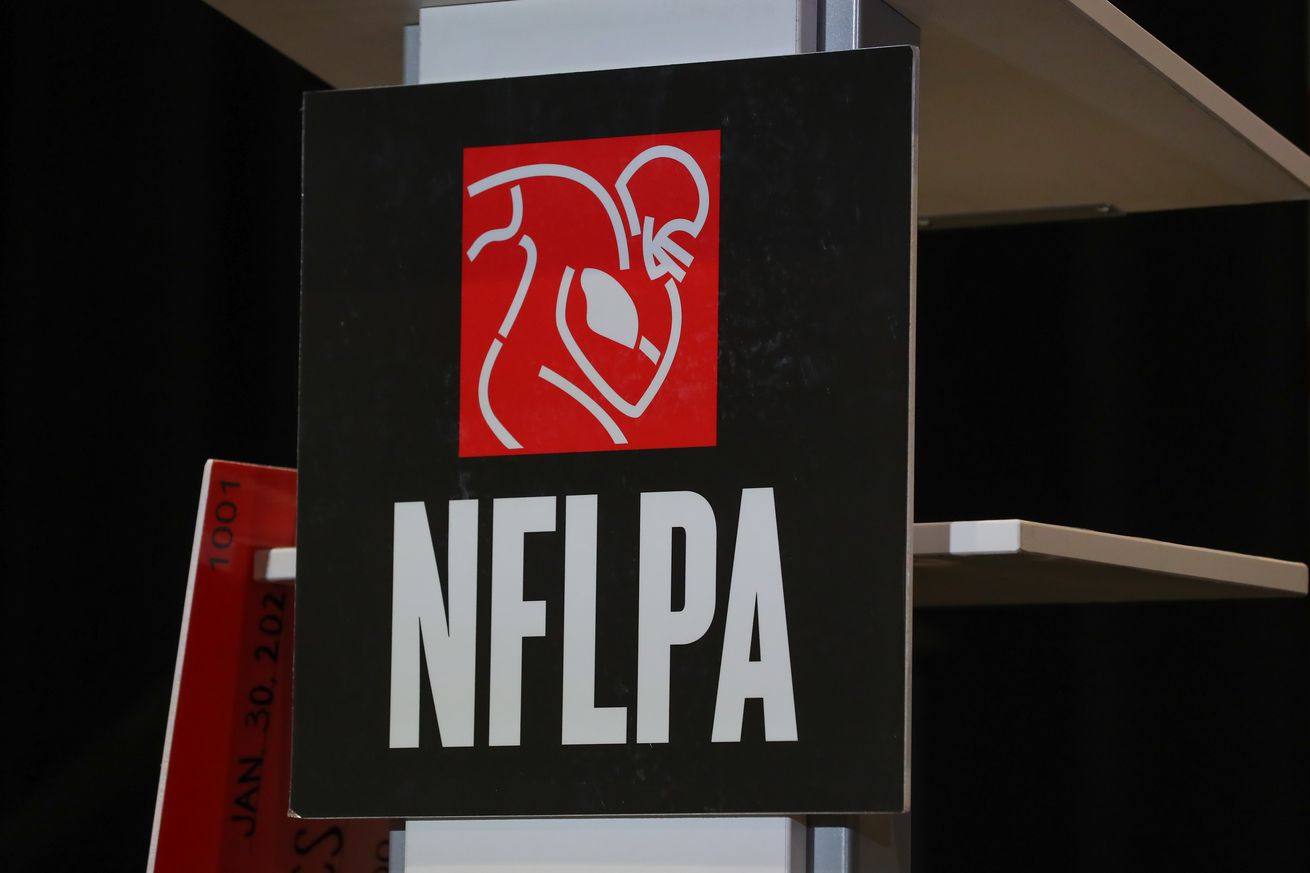 After a final late-night negotiating session, the NFLPA has finally put the proposed Collective Bargaining Agreement in the hands of the players.

Kansas City Chiefs players — along with the rest of the players in the NFL — are now voting on the new Collective Bargaining Agreement (CBA) between the league and the NFL Players Association (NFLPA). According to ESPN’s Dan Graziano, the voting window opened Thursday at 8 a.m. (Arrowhead Time).

CBA goes out to players for a vote at 9 am ET. Voting window will stay open 7 days, per source.

According to Sports Illustrated’s Albert Breer, negotiations between the league and NFL on the final language of the contract continued well into the early hours of Thursday morning.

Source: Lawyers for the NFL and NFLPA finalized language on a new CBA at 2:30 a.m. last night. It will go out to players this morning, union will issue a statement shortly.

Approximately 2,000 NFLPA members have until 10:59 p.m. (Arrowhead Time) on Thursday, March 12 to vote on the new contract, which will supersede the current CBA that was set to expire next March. Previous reporting has said the vote will be taken electronically.

If passed by a simple majority of the voting players, the new contract will remain in effect through the 2029 season.

It is considered likely that the contract will be ratified.

In the early morning hours of February 26 — just over a week ago — another late-night meeting between league representatives and NFLPA player reps ended with an announcement that the NFLPA was sending the contract to its members for a vote.

As we reported early that morning, it was originally thought the vote would begin within a day or two. Ever since February 19 — when NFL owners had voted to accept the contract that had been negotiated over the previous 10 months — the league and the NFLPA had appeared to be on a fast track to get the deal done; the previous weekend, the two sides had agreed to move the franchise and transition tag window back two days so that it would run from February 27 to March 12.

But by mid-morning, the fast track ended. Speaking to reporters during the NFL Scouting Combine in Indianapolis, NFLPA President Eric Winston slammed on the brakes.

“There will be white smoke when there is white smoke,” he said, making a reference to the way Catholic cardinals announce the election of a new Pope. “The one thing we’re not doing is rushing though this thing. Every ‘I’ will be dotted, every ‘T’ will be crossed, and when that happens, that happens.”

Now that the two sides — particularly the NFLPA — are satisfied with every ‘I’ and ‘T’ in it, the 456-page document is finally in the hands of the players.

If passed, the timing of the voting window — which will end almost a week before the new league year is scheduled to begins on March 18 — would mean that the 2020 season will be conducted under the new contract. Provisions of the 2011 CBA that were in effect for only the final year of that deal — including the so-called 30% rule, an allowance for teams to use both transition and franchise tags and the prohibition of post-June 1 cuts — will no longer be in force.

Since the franchise and transition tag window is now set to end at 3 p.m. Arrowhead Time on March 12 — eight hours before the contract voting window closes — it is likely that teams will simply operate under the new rules, choosing whether to use only a franchise or transition tag on a single player.

But if the contract is not ratified, negotiations will likely resume. The two sides will have a full year to arrive at a modified deal.