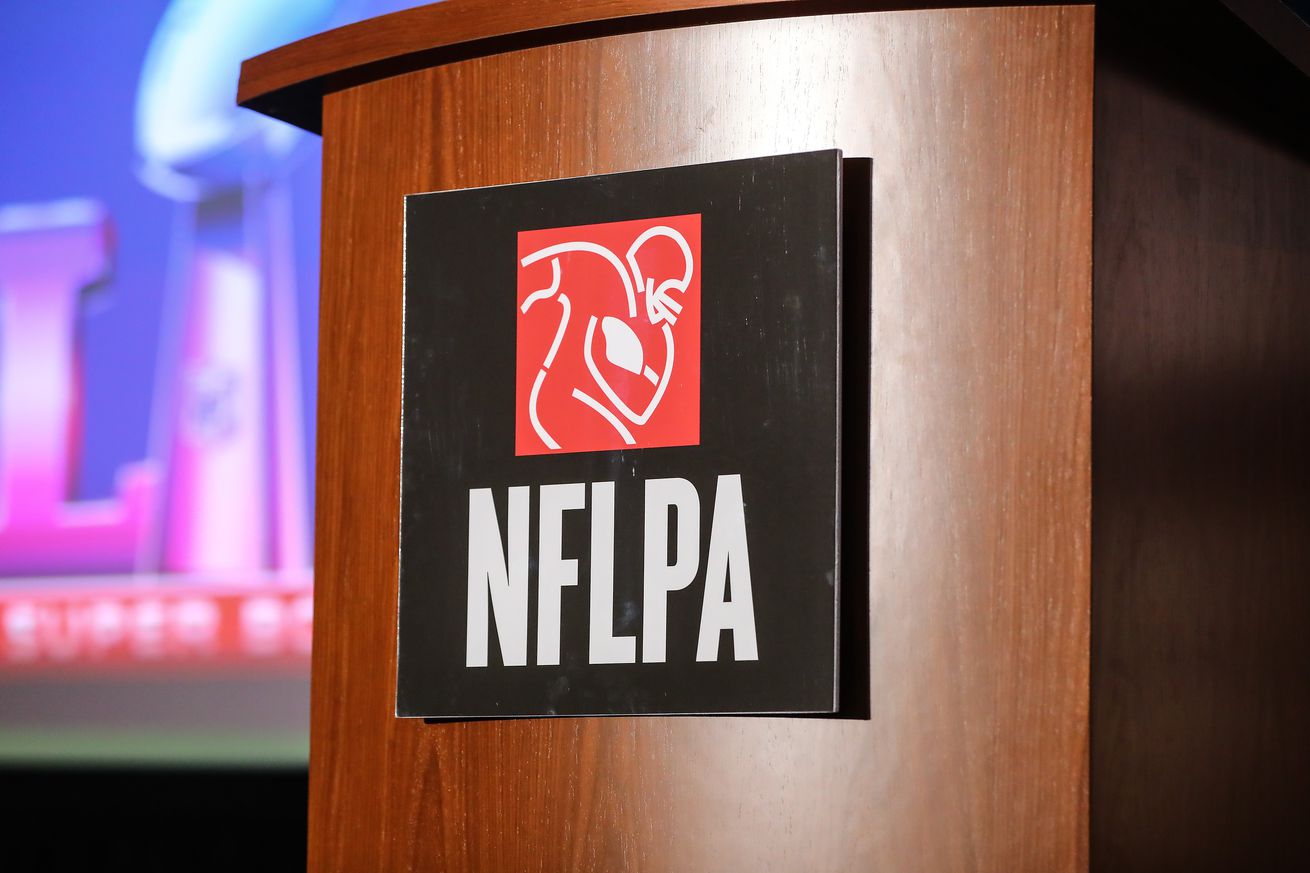 The NFLPA leadership has voted to send the new proposal to its membership for a vote.

Sometime in the next day or two — perhaps a matter of hours — NFL players will begin voting on a new Collective Bargaining Agreement (CBA). If adopted, it will bring labor peace to the league through the 2030 season.

But the road to get here has had some twists and turns.

On Thursday, NFL owners voted to accept the agreement that has been negotiated between representatives of the league and the NFL Players Association (NFLPA) over the last 10 months.

But on Friday, the NFLPA’s Executive Board voted 6-5 not to recommend the agreement. That led to a three-hour conference call among the player representatives from each team — a call that unexpectedly ended without a vote on whether to send the contract to the membership for a vote.

Instead, the player reps decided they wanted one final meeting with a group of owner representatives. That meeting reportedly began in Indianapolis late on Tuesday afternoon.

Early on Wednesday morning, the NFLPA tweeted a terse announcement:

As NFL Network’s Tom Pelissero noted, it is noteworthy that NFLPA player reps haven’t voted the proposed contract up or down.

Over the last few days, reporting has indicated that the union’s team reps would vote on the merits of the proposed contract. Sending it on to the rank and file was said to require a two-thirds majority voting in favor. Instead — apparently without a recommendation of any kind — they have placed it front of their members.

So now, it’s all in the hands of the players. Only a simple majority of the votes cast are required for passage — and players are likely to approve the deal.

While some high-profile players have voiced public opposition to the proposed CBA — including Richard Sherman and J.J. Watt — their objections have largely been based on the effect the new contract would have on players like themselves.

For example, one hotly-debated provision of the deal allows the league to add a 17th game to the schedule beginning in a window starting in 2021 and running through the 2023 season. Players with existing contracts covering 16-game seasons would receive additional game checks for the extra game, but they would be capped at $250,000. For players like Watt and Sherman, that would likely amount to a pay cut.

The NFLPA has sent all players a fact sheet that covers the highlights on the current proposal for a new Collective Bargaining Agreement. A lot to go through here.. pic.twitter.com/tzOhyLOmhY

But more than half of the NFLPA’s membership consists of players who make league-minimum salaries or play on practice squads; that $250K cap for a 17th game check won’t affect them. In fact, the proposed CBA provides for substantial increases in both minimum salaries and weekly practice squad pay — and also includes provisions that improve health-care benefits and (again) reduces the number padded and full-contact practices. Politicians call these kitchen table issues — and they are likely to be popular with a typical NFL player.

A vote should come quickly. The NFLPA has said that it should only take a day or two to conduct an electronic vote among its members, which number somewhere around 2,000. If ratified by the NFLPA membership, the deal would go into effect immediately, superceding the existing CBA that was set to expire in March of 2021.

If the players don’t approve it, it’s likely nothing further will happen until the end of the coming season; the owners have already voted to operate under the existing CBA if the new contract isn’t approved by the NFLPA before the start of the new league year on March 18.

But there’s one deadline to watch: at 3 p.m. Arrowhead Time on Thursday, teams may begin placing franchise and transition tags on players. Over the weekend — with the last-minute drama of the new CBA in the air — the league and the union agreed to move the opening of the tagging window from Tuesday to Thursday.

They did this because during the final year of the existing CBA, teams are allowed to place a franchise tag and a transition tag on two different players. If the new CBA is adopted, any team that had designated two players with tags would have to withdraw one of them.

So watch for the union to move quickly to get the vote done — or for the league and the union to agree to move the deadline back another day or two. But there’s a limit to how far back it can be moved. As it stands, the tagging window will close on March 12. If it’s moved back again — say to March 14 — it will come perilously close to the end of the league year.

And as Pete Sweeney noted on Monday, after the vote is taken, expect fast action on the free-agent front.

Teams like the Kansas City Chiefs — which have big deals on hold depending on whether the new CBA will be approved in time for it to be in effect this season — have probably been formulating a Plan A for if the contract is approved and a Plan B for if it isn’t. While we have only limited information about what the proposed deal contains, NFL owners are definitely in the loop — and they’ve undoubtedly been keeping their general managers informed about the specific provisions of the new contract. It’s just been a question of waiting to see if the proposed deal suddenly becomes the current deal.

We should know soon.