The NFL plans to stick with a new rule introduced last season related to how teams will trim their rosters ahead of their final 53-man roster cuts.

According to ESPN’s Jeremy Fowler, NFL owners voted to approve roster changes for the preseason once again. Last season, owners voted to have progressive roster cuts with three different phases of cuts. First teams trim their roster from 90 to 85 players and then from 85 to 80 players. After those first two waves, they’ll the roster down to its 53-man regular-season limit.

League owners approve roster changes for preseason – reductions to 85 players after the first preseason game, 80 after second game, and 53 after third game. pic.twitter.com/PntQmOHBDs

These changes were adopted following the 2020 offseason, which is when NFL teams had 80-man offseason rosters due to the COVID-19 pandemic. The league experimented with this progressive roster trim last season and appears to have liked the results, seeing as owners approved the rules again.

4 ways the NFL can improve the Pro Bowl 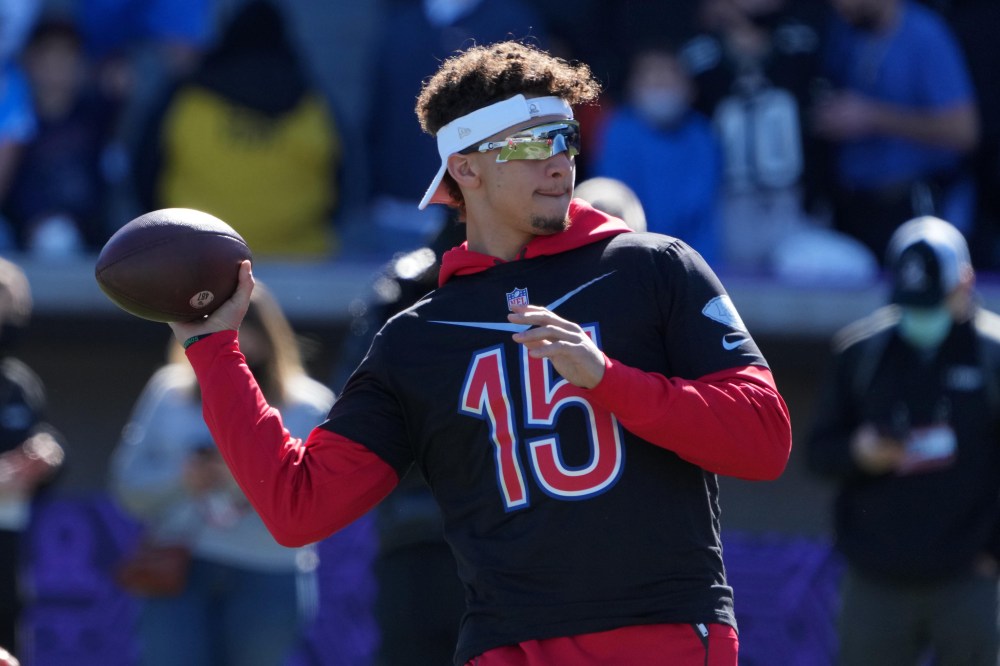