The Kansas City Chiefs introduced the newest member of the team on Monday, making the trade with the Baltimore Ravens for left tackle Orlando Brown Jr. official.

The trade between the Ravens and Chiefs — two of the top AFC contenders in each of the last few seasons  — surprised many. No one was more surprised to hear of the news than Brown Jr., who first learned of the trade while he was training.

“Man, it’s crazy, so I was in Norman, Oklahoma, in the indoor facility taking pass sets when my agent gave me a call,” Brown Jr. said. “He just said, ‘Are you ready to be a Chief?’ Honestly, I was a little bit overwhelmed. It was a little hard for me to wrap my mind around — getting traded to a situation like this — which I think is the best in the league.”

It’s easy to see the appeal of Kansas City for any incoming player. The Chiefs have one of the young stars at the quarterback position in the NFL and a future Hall of Fame head coach. Arrowhead Stadium has played host to three straight AFC title games. In each of the past two seasons, the team has made it to the Super Bowl, but it hasn’t all been pretty.

The lasting image of Super Bowl LV is of star QB Patrick Mahomes running for his life behind a patchwork offensive line. When the season concluded and the Chiefs moved on from starting left tackle Eric Fisher, it was clear that a change was coming. Little did Brown Jr. know that in a few short months, he’d be the player tapped as the new blindside protector for Mahomes.

“I was very surprised to be here and I’m just glad they made the move,” Brown Jr. said. “I definitely think that I’m the guy that (the Chiefs) want, the guy that they need.”

Since the trade, Brown Jr. has been welcomed to the team by his new quarterback.

Mahomes will be the second league MVP at quarterback that Brown Jr. has blocked for in his NFL career along with Ravens QB Lamar Jackson. They’re both distinctly different quarterbacks, but no quarterback likes to be under pressure. Brown Jr. says that Chiefs fans won’t have to worry and that he looks forward to keeping Mahomes out of harm’s way.

“I mean, it’s great man, having a mobile quarterback,” Brown Jr. said. “I have nothing negative to say about it. There are times that they make me right or I make them right. I look forward to keeping (Patrick Mahomes) clean. Whether he has a broken leg, healthy leg, healthy ankle, whatever the deal is I look forward to keeping him clean. He shouldn’t have to run around because of me. Period.”

It’s one thing to say it, but it’s another thing to do it and the newest addition to the Chiefs’ offensive line seems to know that. He knows that his future with the team hinges on his performance and that so long as he does his part, everything else will work itself out all the same.

“I want to be here a long time, I do,” Brown Jr. said. “I’m going to make sure that I take care of my part and that’s handling my business on the football field.” 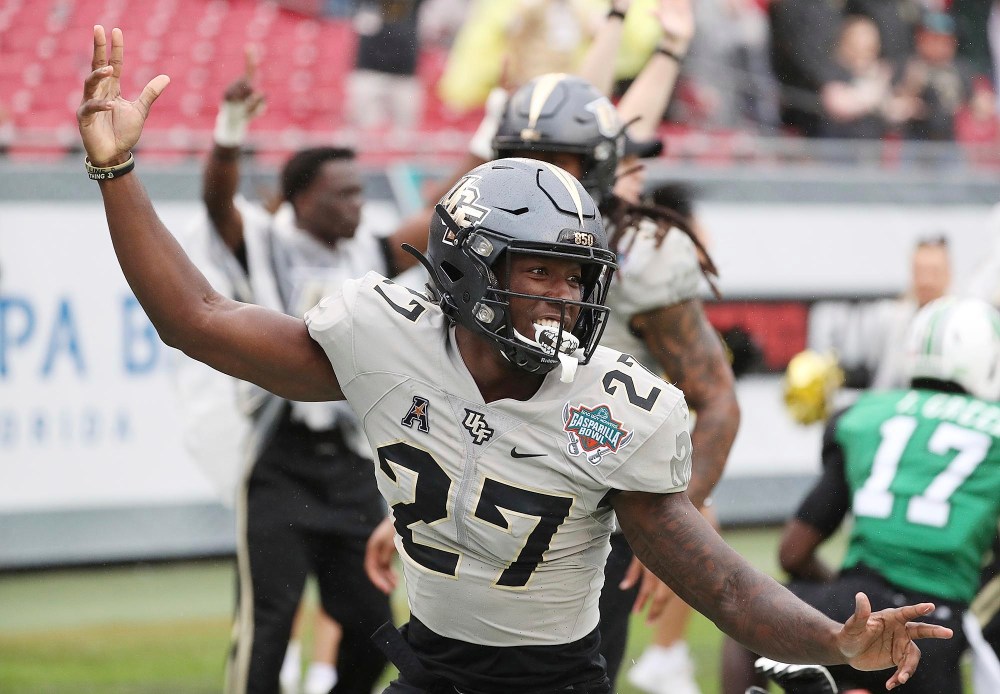