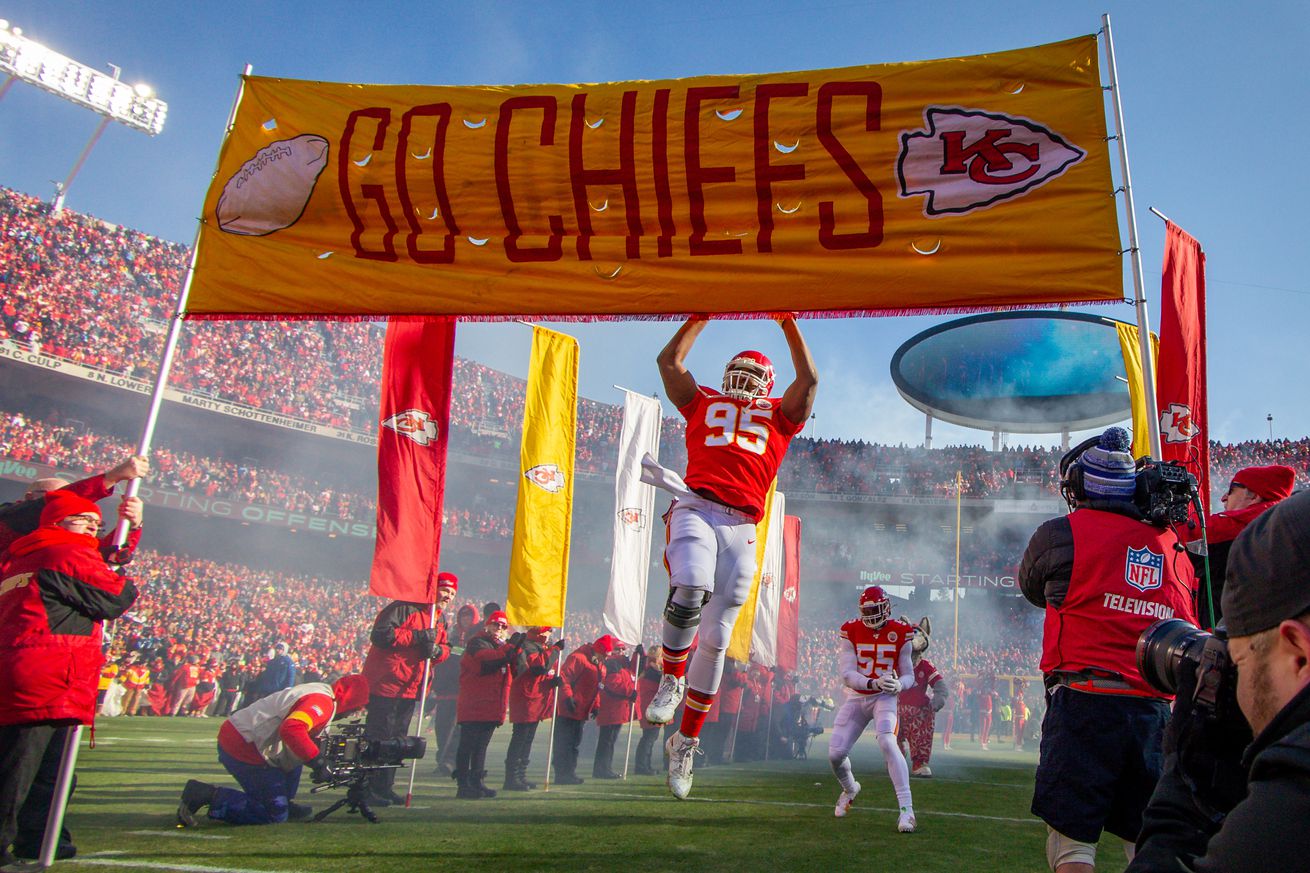 The stock market is tanking, people shake hands with their elbows… but the Chiefs are still Super Bowl Champions!

Today the Oakland Raiders released linebacker Tahir Whitehead. He’s 29 and has started every game for the last three seasons. Let’s assume that since he was released before the free agency period began, he could be signed for close to the league minimum.

Have a great evening! While you’re at it, please be kind to each other.