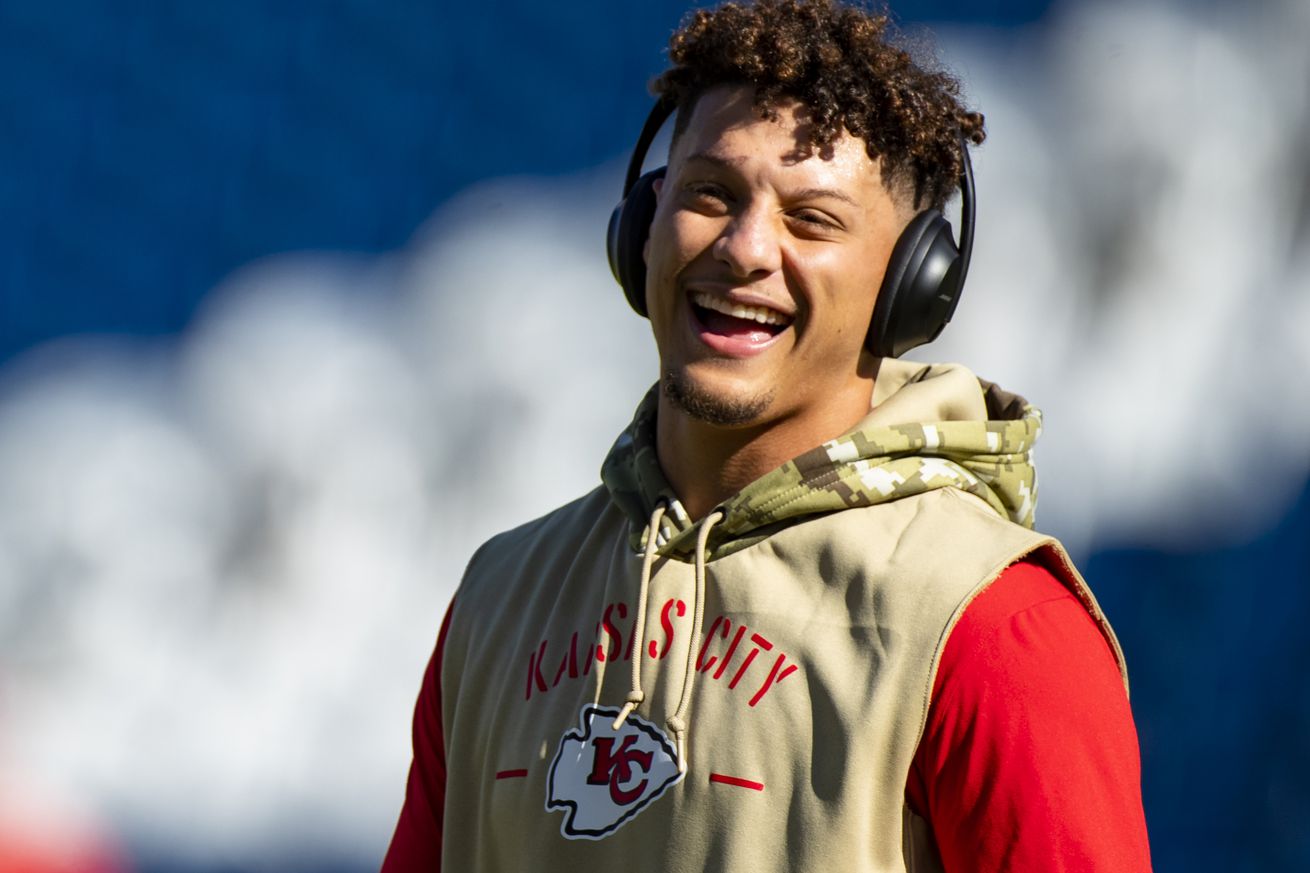 The Chiefs quarterback has long wanted his favorite Texas burger in his new city — and it looks like the process has begun.

When Kansas City Chiefs quarterback Patrick Mahomes came to town, one thing he missed was a Whataburger restaurant.

During his spectacular 2018 NFL MVP season — when his taste for ketchup (particularly the kind served by the Texas-based chain) made headlines — he made it perfectly clear.

I just want a store in Kansas City! https://t.co/1kjZHw5KRv

And his wish could come true.

On Saturday, the Kansas City Star reported that officials in Lee’s Summit, Missouri have confirmed there is a proposal for a 3,800 square foot Whataburger building at the corner of St. Luke’s Boulevard and Douglas Street in the Kansas City suburb. The officials said that Whataburger representatives have met with the city to discuss a preliminary plan, but have not yet submitted an official one.

In a statement Saturday, Whataburger officials said: “We are excited to hear we have so many fans in the Kansas City community, and we have been exploring this area. At this time, we have no specific plans to announce a restaurant but will be happy to share when — and if — the time is right.”

Founded in Corpus Christi, Texas in 1950, the company’s distinctive orange-and-white restaurants are found in 10 states — mostly in Texas — generating $2 billion in annual revenue from 830 stores.