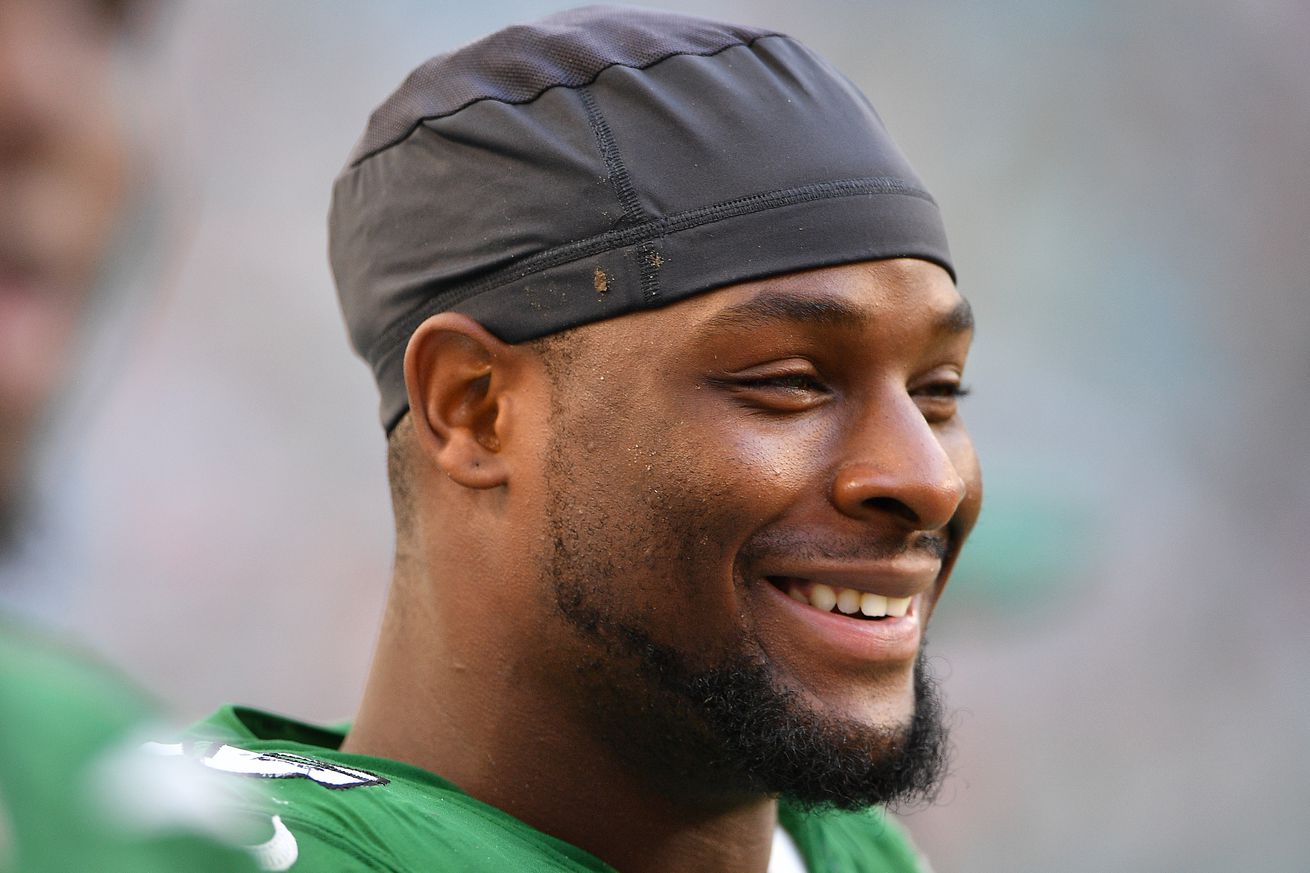 The two-time All-Pro will have a cap hit barely more than a second-year player’s minimum salary.

As the saying goes, the Kansas City Chiefs will have All-Pro running back Le’Veon Bell as a one-year rental — but at a very favorable price.

According to ESPN’s Jeremy Fowler, Bell signed a contract that carries a yearly base salary of $1 million — just $90,000 more than the NFL minimum salary of $910,000 for a player with Bell’s time in service. But according to Fowler’s report, that yearly salary is being pro-rated based on the number of games remaining in the season, meaning that the Chiefs will pay him just $690,000 in 2020 base salary.

Fowler said that the contract also includes an additional $1 million in incentives. In the parlance of NFL contracts, these are not-likely-to-be-earned (NLTBE) incentives, meaning that if Bell meets the criteria to earn them, they will be counted against the 2021 salary cap.

So Bell could earn up to $1.69 million as a Chief in 2020 — but his cap hit for this season will be barely more than a second-year player earning the league minimum. With Bell’s cap hit included, the Chiefs now have $5.9 million in cap space.

There are, however, conflicting reports about how Bell’s Chiefs deal will affect what the Jets will continue to pay him this season. Fowler reported that there is an offset clause in Bell’s Jets contract that would reduce the guaranteed money he gets from the Jets by whatever he makes with a new team — a clause commonly found in player contracts. But others have noted that because the Jets cut Bell, he could claim termination pay, which would mean he could collect money from both the Jets and the Chiefs this season. In any case… that’s now the Jets’ problem.