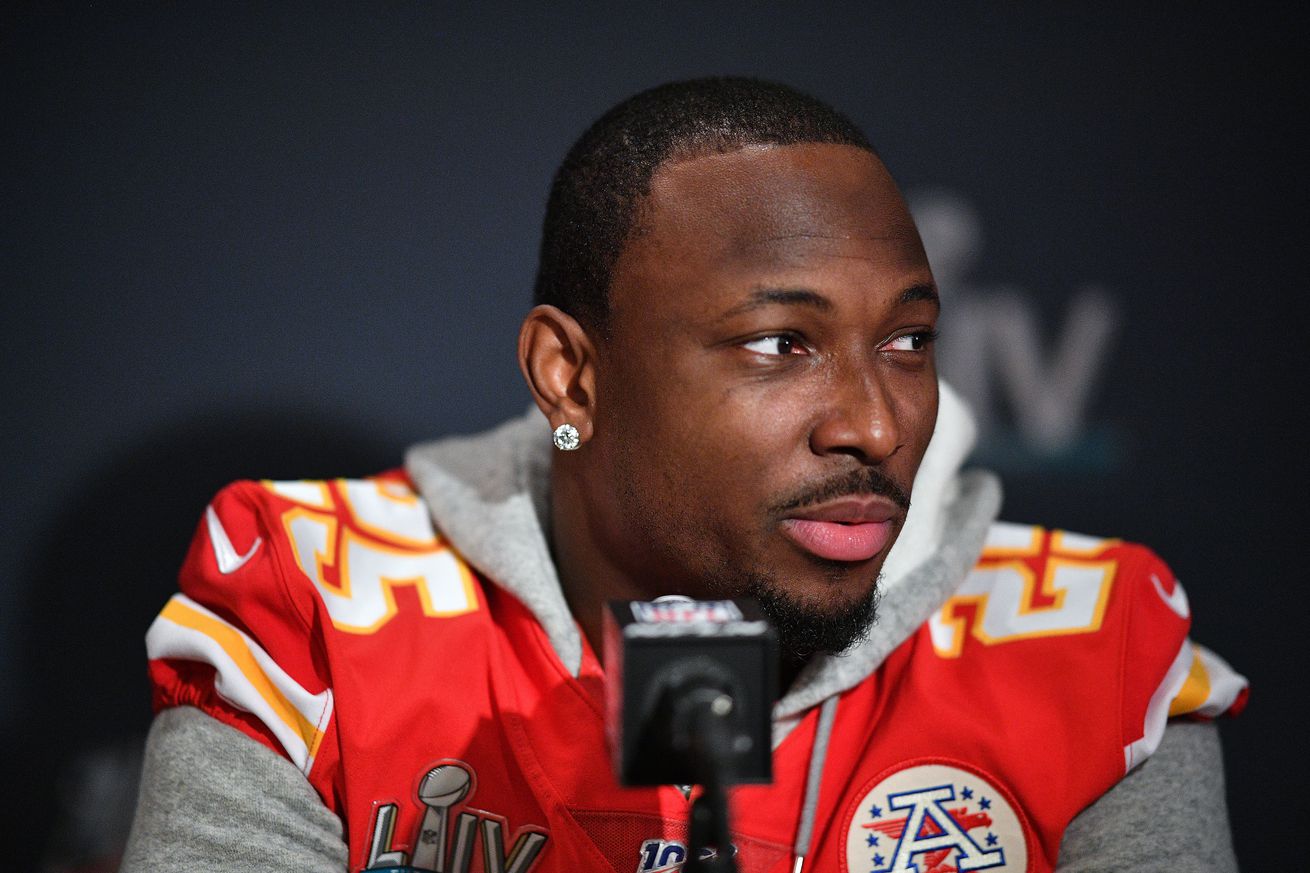 This was to be expected.

11-year veteran running back LeSean McCoy earned a Super Bowl ring with the Kansas City Chiefs in 2019 — but as was expected, he won’t be returning for the title defense.

The Chiefs signed the longtime running back to a one-year deal in early September when he was a surprise release by the Buffalo Bills. McCoy logged 295 snaps for the Chiefs, but most of that playing time came at the beginning of the season while other players were injured.

When the Chiefs were a bit healthier at the position, McCoy was phased out of the offense. McCoy was inactive for Super Bowl LIV and actually played only one snap throughout the Chiefs’ title run.

“Certainly in LeSean McCoy’s mind, he thinks he’s got some good football left,” Garafolo said, per NFL.com. “It will not be in Kansas City for him in 2020. This is a little bit of a different scenario. He’s been in such high demand throughout his career, this is one where he’s going to have to wind up being the right fit.”

Garafolo cited the Philadelphia Eagles and Los Angeles Chargers as potential 2020 fits for McCoy. Chargers head coach Anthony Lynn was McCoy’s coach for two of his four seasons in Buffalo.

McCoy finishes his Chiefs career with 101 rushes for 465 yards and four rushing touchdowns. He also caught 28 passes for 181 yards and had a score through the air.

Similar in a sense to the role quarterback Matt Moore played in the Chiefs season, McCoy’s efforts were critical during a midseason stretch that led the Chiefs to a bye — and ultimately the title.