Kansas City Chiefs HC Andy Reid had his usual Monday press conference, during which he provided a brief update on the status of QB Patrick Mahomes. He confirmed that Mahomes is in fact in the NFL’s concussion protocol and is going through the steps necessary to return.

When asked to give his thoughts on whether or not Mahomes would be able to play in the AFC Championship Game against the Buffalo Bills, Reid was non-committal either way.

“So listen, I just leave that with Rick (Burkholder) and the docs,” Reid said. “Because of the protocol, it’s a no-brainer from the coach’s standpoint. You don’t have to think about it, you just have to make sure you go forward and have an answer if he’s there and an answer if he’s not there. I can’t tell you from a medical standpoint where he’s at. I mean, I don’t know that. That’s their decision and I just follow it.”

Right now it appears the Chiefs are preparing for both the best-case and worst-case scenarios with Mahomes. The decision to play Mahomes is entirely out of the hands of the coaching staff until he clears the protocol, so it’s best to be prepared for any possibility.

A footnote to Mahomes’ concussion on Sunday was an apparent toe injury suffered earlier in the game. Reid had a positive update on that injury.

“Yeah, I think he’ll be OK there for right now with the toe part,” Reid said. “I think we’ll be alright there.”

We’ll find more about Mahomes and his status as the practice week progresses. Keep an eye on his status come Wednesday, when the Chiefs hit the practice field for the first time ahead of the AFC Championship Game. 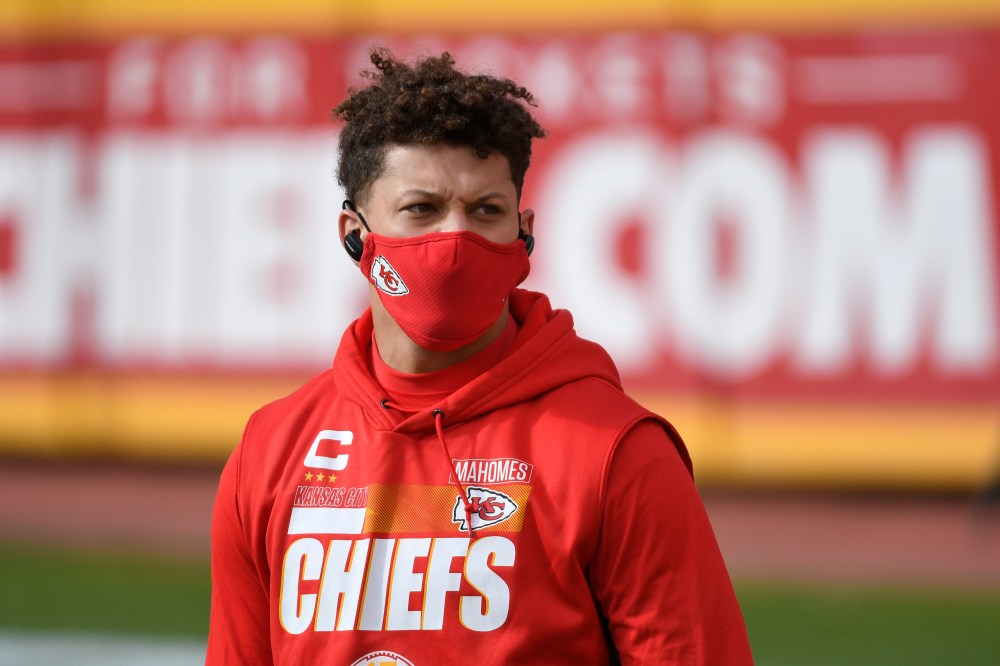