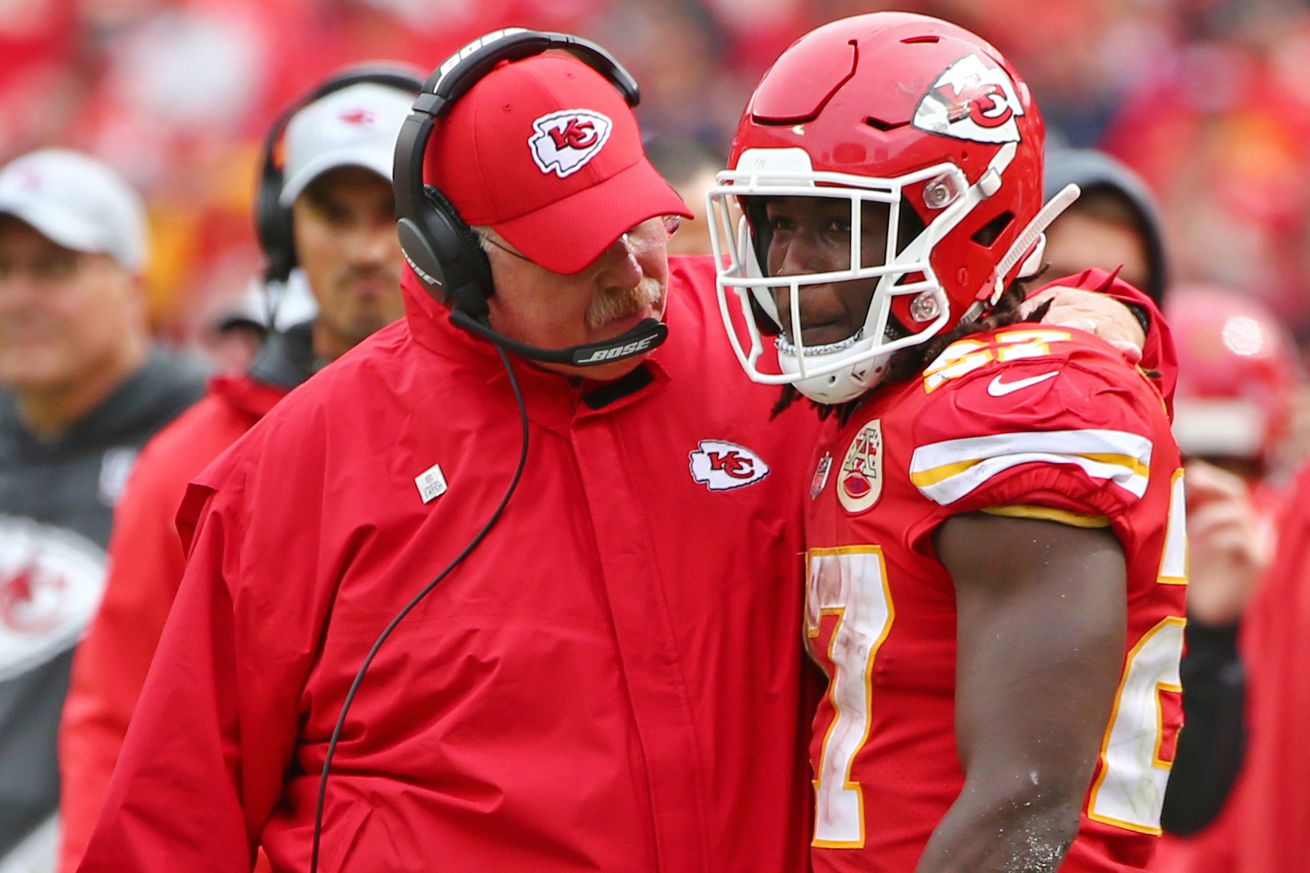 Hunt: “I talk to a lot of them and I am very happy for them. They are champs. They deserve it.”

Former Kansas City Chiefs and current Cleveland Browns running back Kareem Hunt has finally moved on from his time in Kansas City, he told Cleveland reporters via Zoom conference call on Monday.

“I have moved on from that. I love those guys,” Hunt said, via 92.3 The Fan. “I got brothers on that team. I came in with a lot of those players. Love the coaches there. All good people and they deserved it, and I am happy for them. I talk to a lot of them and I am very happy for them. They are champs. They deserve it. I know how hard that team works and how hard they stress to be great.”

The Chiefs released Hunt, 24, with five games to play during the 2018 regular season — but would still go on to play in the AFC championship. Without Hunt, the Chiefs went to Super Bowl LIV the next year, which led to Hunt making some comments of regret that were caught on tape during a traffic stop in January.

Some Kansas City fans have wondered if one day, the Chiefs might give Hunt another chance if he ever became a free agent. But this offseason, the team moved on, too — by drafting Clyde Edwards-Helaire with the 32nd overall pick. They also selected Darwin Thompson in the sixth round of last year’s draft.

Hunt won the NFL rushing title with the Chiefs in 2017 by posting 1,327 yards on the ground. In just 27 games in Kansas City, he accumulated 2,984 yards from scrimmage and 25 total touchdowns. Former Chiefs general manager John Dorsey gave Hunt another chance in the league by signing him to the Browns roster in February of 2019.

Dorsey is no longer with the Browns, but Hunt, who remains, has turned the page, eyeing a Super Bowl title for his hometown of Cleveland. Hunt is due to become an unrestricted free agent in 2021.