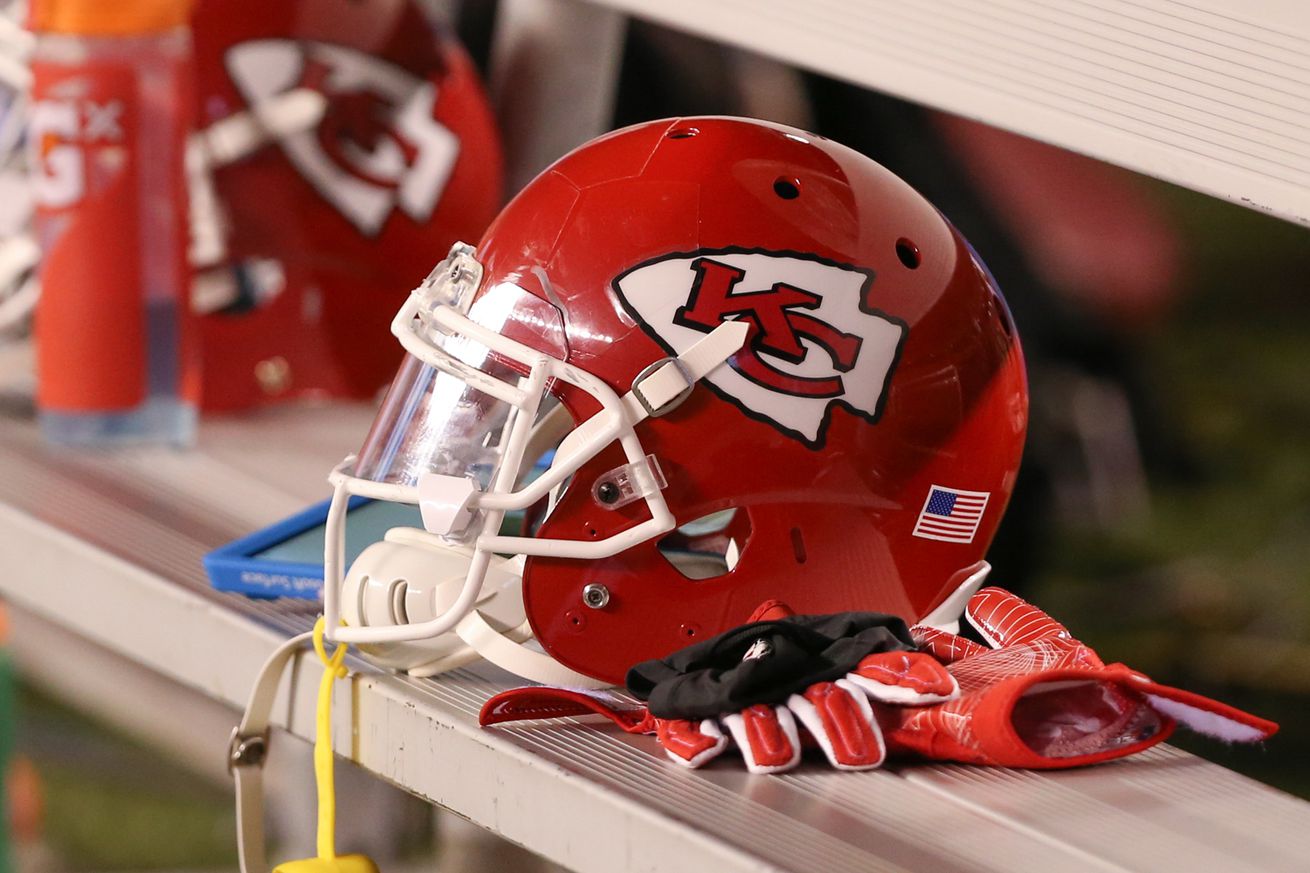 The Chiefs continue to work toward the final cutdown — and the opening of the regular season,

On Tuesday, the Kansas City Chiefs continued to prepare not only for Saturday’s final cutdown to 53 players (which must take place before 3 p.m. Arrowhead Time) but also for the first game of the NFL season, when the Houston Texans will face the Chiefs at Arrowhead Stadium a week from Thursday night.

As was the case on Monday, Chiefs head coach Andy Reid said that just two Chiefs would miss Tuesday afternoon’s practice: presumed starting left guard Kelechi Osemele and offensive lineman Martinas Rankin. The Chiefs said that Osemele was being held out after complaining of a stiff neck. Rankin is missing another practice as he continues to rehab his knee; he remains on the team’s physically-unable-to-perform list.

Former Miami Dolphins interior offensive lineman Daniel Kilgore — who missed Monday’s practice because of what the team said was a non-football injury — was said to be participating in his first Chiefs practice since he was signed last week. But according to the Kansas City Star, Kilgore was not on the field for the team’s stretching and conditioning.

On Tuesday evening, we expect an opportunity to see the team’s new Super Bowl rings. The team has no scheduled media appearances on Wednesday and Thursday. Friday — in theory, this would be the beginning of the team’s specific preparations for the Texans — we expect Chiefs to be back on their regular-season routine.