Just days after taking a visit with the Jacksonville Jaguars, former Kansas City Chiefs LB Damien Wilson has ended up signing to play for the Jags and new HC Urban Meyer.

Jacksonville announced the signing of Wilson on Friday. The 27-year-old linebacker was originally drafted by the Dallas Cowboys in the fourth round of the 2015 NFL draft. He originally joined the Chiefs ahead of the 2019 NFL season, when the team began to rebuild the defense to fit Steve Spagnuolo’s 4-3 defensive scheme.

In his two seasons in Kansas City, Wilson played over 1,200 snaps, starting 29 regular-season games and six postseason games. He recorded 154 total tackles, 1.5 sacks, six tackles for loss, two passes defended and two forced fumbles during that span. He appeared in each of the past two Super Bowls and won Super Bowl LIV with the Chiefs.

Willie Gay Jr. played understudy to Wilson at the SAM and BUCK linebacker positions in the Chiefs’ defense in 2020. This set the stage for Wilson leaving as a free agent this year. That said, the Chiefs could still be looking for linebacker help in free agency or the draft to supplement what they currently have.

Keep an eye out for potential contract numbers for Wilson. If his contract exceeds the $1.75 million thresholds, Wilson can earn Kansas City a compensatory pick in 2022. 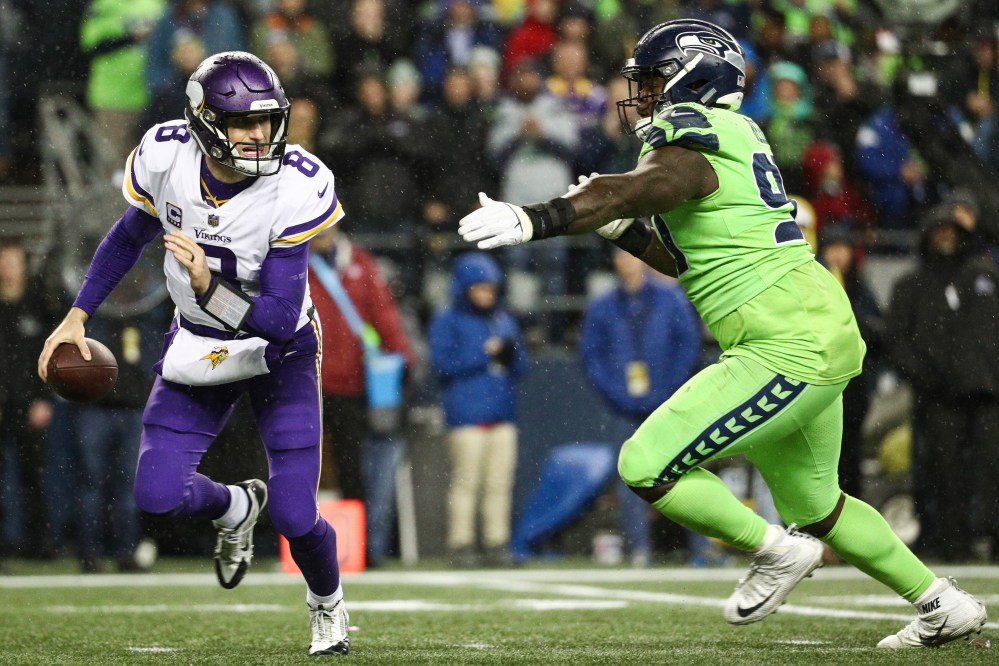