The Kansas City Chiefs traded up with the New York Jets to pick No. 162 in order to selected Duke TE Noah Gray.

The move up to 162 wasn’t very costly as they still have a total of six picks. The Chiefs essentially moved up 13 spots in the fifth round and moved back 19 spots in the sixth round as a result. That’s some great value if you ask me.

Gray figures to be a matchup player on offense in Kansas City. He’s a solid athlete with some wiggle and route-running ability like Travis Kelce. He runs a 4.55 40-yard dash and can align in a number of different spots within the offense. I expect that he’ll be used as a stalk-blocker on the outside and line up on the wings as an H-Back. I’m not sure he has the strength right away to be effective as an in-line blocker, but he could develop nicely there over time.

Touchdown and receiving production were only marginal during his time at Duke, notching just under 1,000 yards receiving on 105 receptions and eight touchdowns. He only had one season with over 29 receptions and that was in 2019 when he caught 51 passes on the year.

As a rookie I expect Gray to be a multi-phase special teamer with the Chiefs. He should also push for the No. 3 tight end spot on the roster behind Blake Bell. 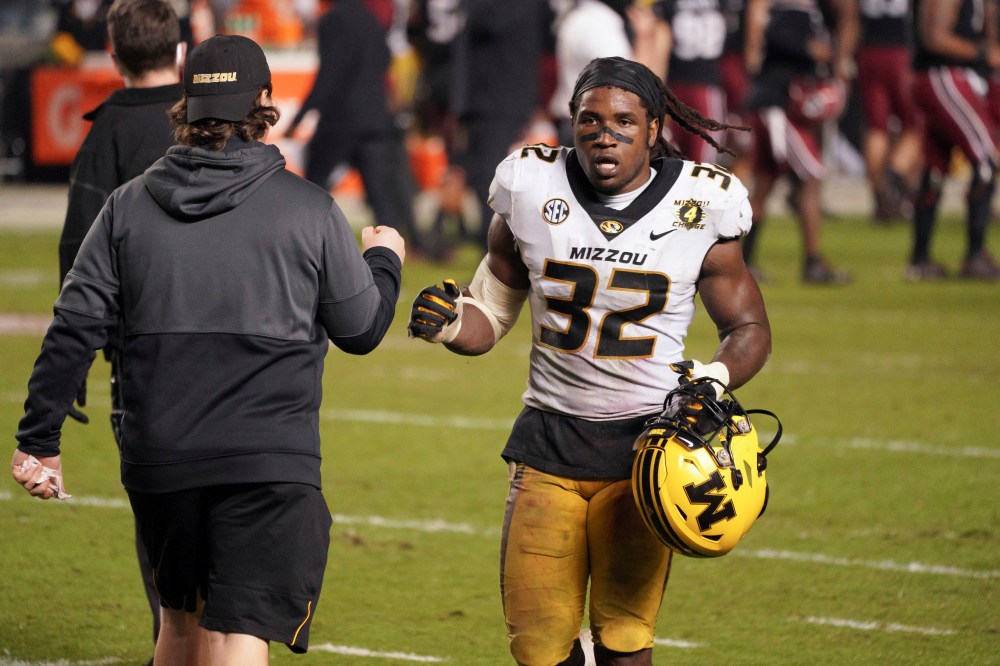