Former Kansas City Chiefs HC Dick Vermeil will become the 24th member of the franchise enshrined in the Pro Football Hall of Fame on Saturday. Vermeil is set to be the third former Chiefs HC enshrined in the hallowed halls of Canton, Ohio after a successful 15-year NFL coaching career. He has already received his gold jacket and he’s ready to be welcomed among the over 300 members of the Pro Football Hall of Fame.

Vermeil spent seven years in Philadelphia, three years in St. Louis and five years in Kansas City. During those five seasons with the Chiefs, Vermeil coached (80) and won the fourth-most games (44) of any coach in franchise history. His tenure didn’t result in any playoff success, but he helped change the culture for the better in Kansas City. Vermeil also mentored and coached some of the best offensive players in franchise history, including QB Trent Green, RB Priest Holmes, RB Larry Johnson, TE Tony Gonzalez, WR Dante Hall, LT Willie Roaf and RG Will Shields.

It’s going to be an emotional time for Vermeil’s family and former players, but also for many members of Chiefs Kingdom who grew up watching his teams. Vermeil will be the last enshrined of the 2022 class, which includes Tony Boselli, Bryant Young, Richard Seymour, Sam Mills, LeRoy Butler, Cliff Branch and Art McNally. Former Chiefs GM Carl Peterson will be the one to present Vermeil for enshrinement.

You can find all the important details about how to watch and stream the ceremony down below: 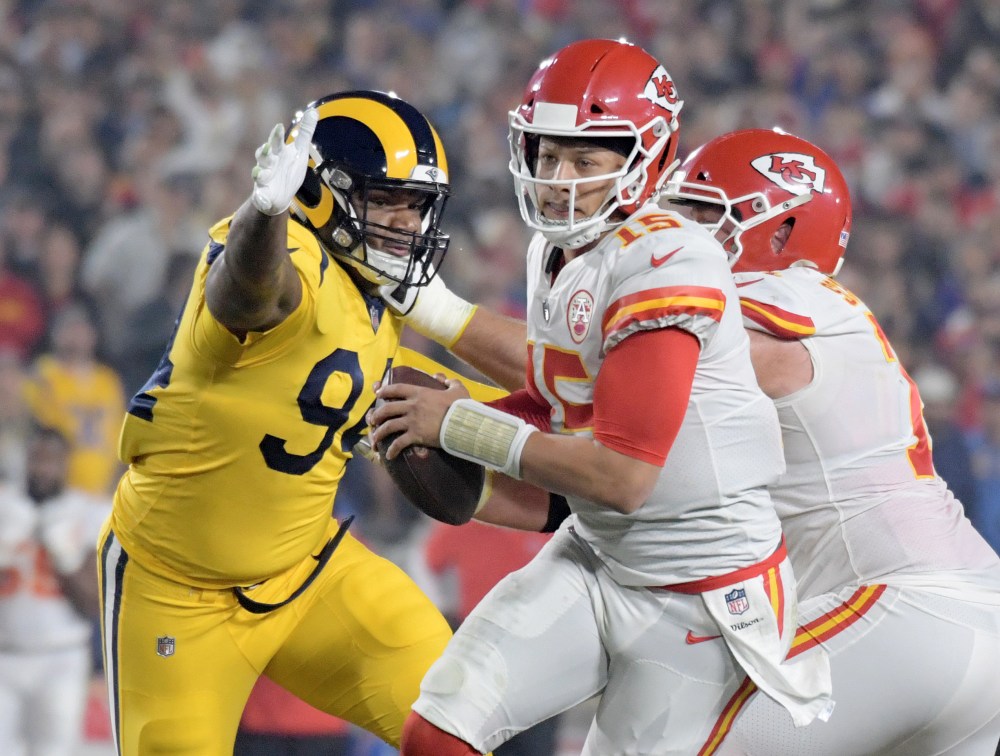