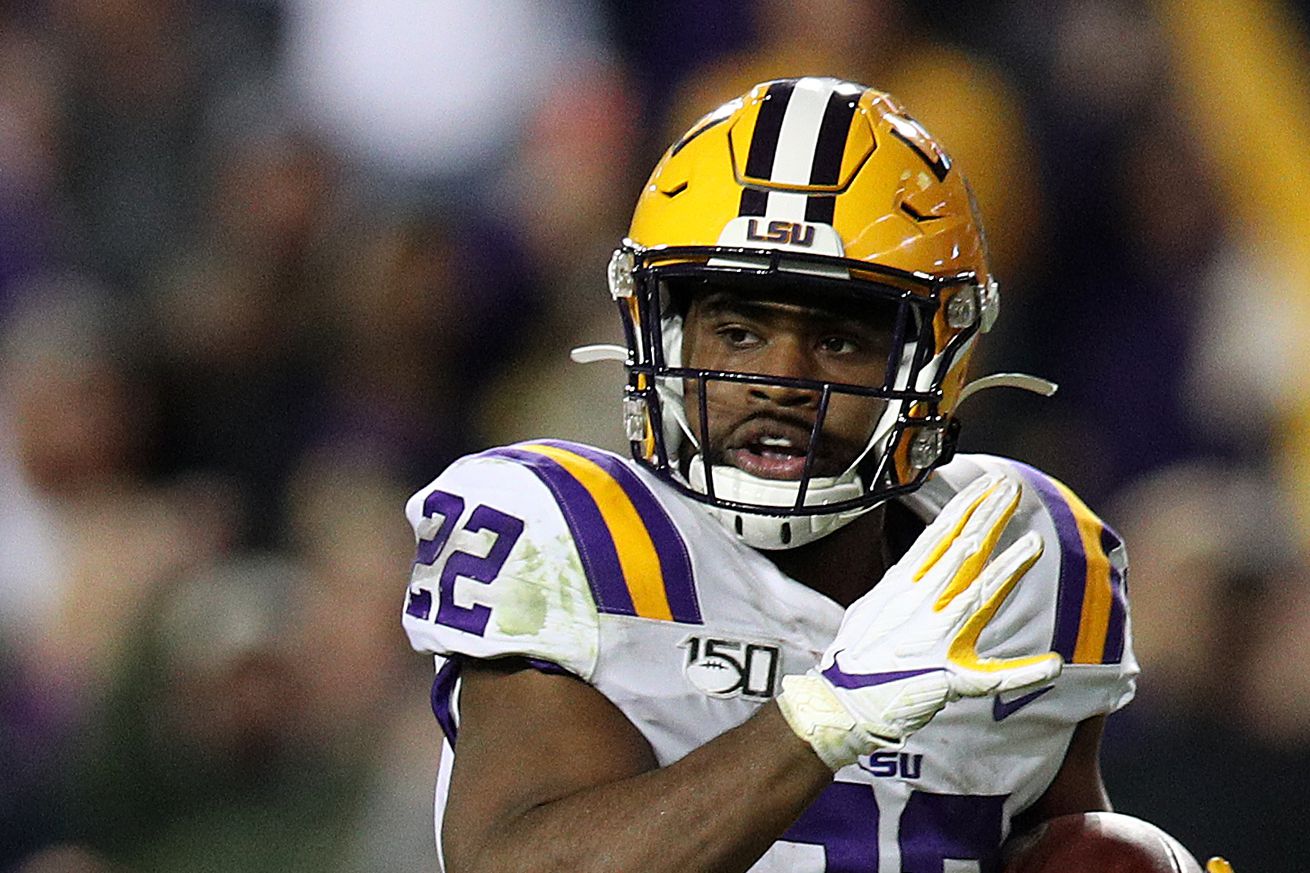 LaDainian Tomlinson has been a fan of the new Chiefs running back ever since the NFL Combine.

If there is any doubt in your mind that Kansas City Chiefs running back Clyde Edwards-Helaire will become a starter in 2020, a Hall of Fame player would like a word with you.

“You don’t draft a running back in the first round to not have him start,” said Tomlinson, via 24/7 Sports. “This still is a complex offense. But I just believe the type of offense that they run, a lot of shotgun stuff, Clyde Edwards-Helaire is the type of guy you want in that offense. He really reminds me of Maurice Jones-Drew. As time goes on, this young man will start to see more and more success where you cannot keep him off the field.”

Jones-Drew gained over 11,000 yards (and scored 79 touchdowns) from scrimmage during his nine-year NFL career. But unlike Edwards-Helaire, he was selected in the second round (60th overall) and didn’t become a full-time starter until his fourth NFL season with the Jacksonville Jaguars, where he backed up Fred Taylor. But even in his rookie season (in which he started just one game) he gained 1,377 yards (scoring 15 touchdowns) from scrimmage.

If Tomlinson is making the right comparison, that’s a stat line Chiefs fans will likely be happy to accept for Edwards-Helaire’s first season.

To be fair, Tomlinson has been a fan of Edwards-Helaire’s since before the draft.

“Clyde Edwards-Helaire was as advertised,” Tomlinson said after the NFL Combine via 24/7 Sports. “He’s right there as the No. 2 running back. I thought he was great in the lateral movements that we talk about. Here’s a guy that’s an all-purpose type of guy. He can do a little bit of everything. Just look at the tape. Look at the lateral movement. It’s so good. He’s short and compact and has a low center of gravity when he runs, and then he has a burst through the hole that you really love. He gets up to the defenders so fast. Catching the ball out of the backfield is something we really wanted to see, and it was as advertised today.”

As it turned out, Tomlinson was a bit off; Edwards-Helaire was the first running back selected. But if he’s right about his comparison between Jones-Drew and Edwards-Helaire (aside from the hyphenated last names) Chiefs fans are likely to excuse the error.