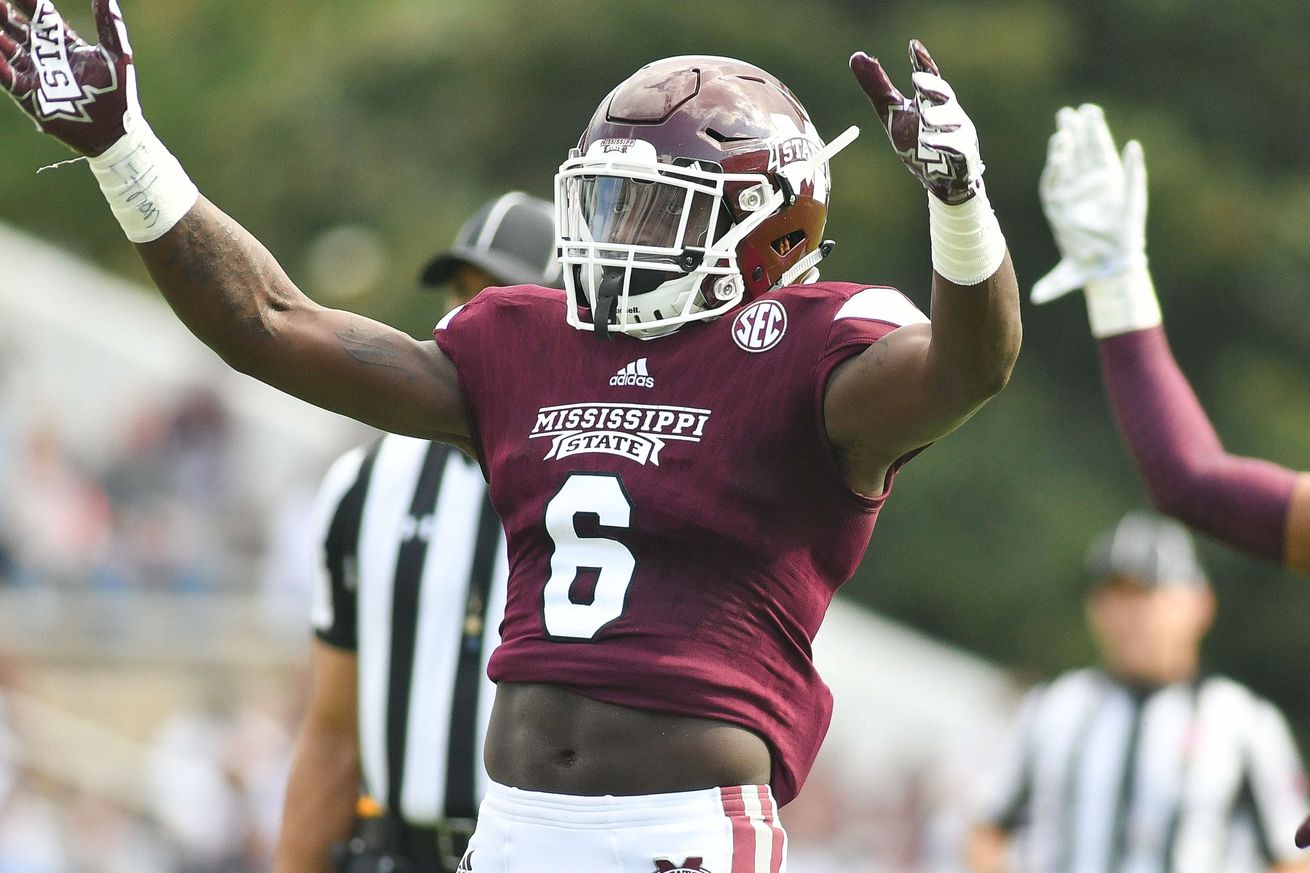 The AP Nerd Squad weighs in with their grade for the Chiefs’ second round pick.

The Kansas City Chiefs have made their second selection of the 2020 NFL Draft!

With the 63rd overall pick, the Chiefs took Mississipi State linebacker Willie Gay. We have insta-grades from the three members of the Arrowhead Pride Nerd Squad.

Craig Stout: The Chiefs finally have an athletic linebacker. Gay should slide right into the Chiefs pursuit WILL linebacker role in Steve Spagnuolo’s defense. He’s a huge, fast linebacker with true sideline-to-sideline range and the ability to make a huge hits in the backfield; when I watch Gay slip blocks and destroy the ball carrier behind the line, I get visions of Derrick Johnson. If Matt House and Spagnuolo can unlock his mental processing on a down-to-down basis, Gay has arguably the highest upside of any linebacker in the class. Grade: A-

Kent Swanson: I’m still sulking about Kristian Fulton going off the board two picks earlier — but getting Gay is a great consolation. The Chiefs desperately needed to get more athletic at linebacker — as evidenced by their struggles in the Super Bowl. Gay should slide into the WILL position on Steve Spagnuolo’s defense — and should thrive with linebackers coach Matt House spearheading his development. Grade: B+

Matt Lane: The Chiefs stood pat, waited out the second round — much to the dismay of many — and missed out on Kristian Fulton. But they landed Willie Gay. As one of the highest-upside players in this draft, he immediately adds elite athleticism to the linebacker group. With an athletic profile that rivals Isaiah Simmons, Gay is a high-end coverage linebacker. Still raw due to limited playing time, he flies around the field delivering huge hits and chasing down plays. He needs some time to learn how to read blocking concepts and formations — but he’s shown promise, adjusting what he does the second time he sees a play. Grade: A-