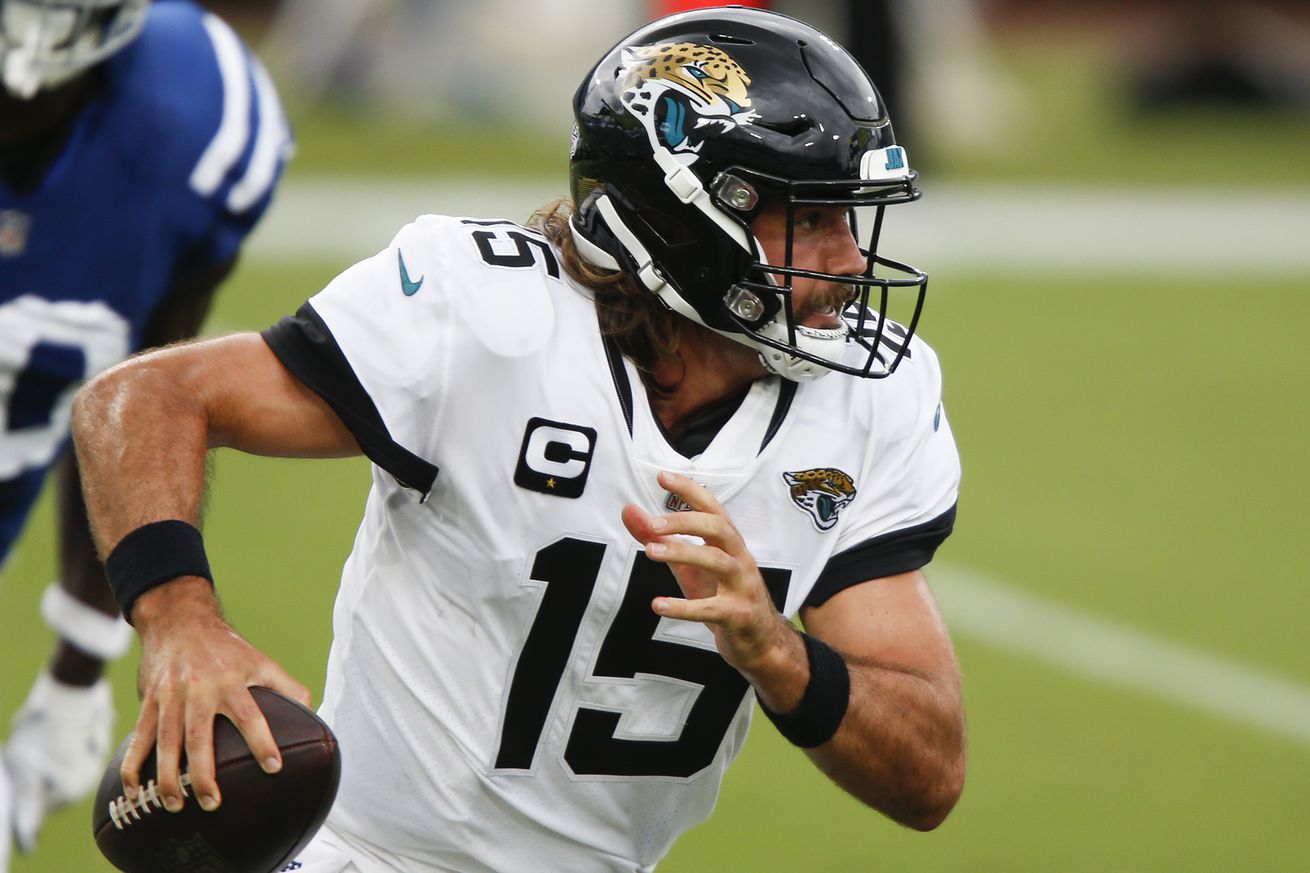 Whether you watched games in the stadium or on TV, this Week 1 was more than a little different.

After defeating the Houston Texans 34-20 to open the NFL season on Thursday night, the Kansas City Chiefs were able to sit out the weekend’s NFL games, getting a couple of days of rest before beginning preparations for their Week 2 road game against the Los Angeles Chargers on Sunday.

Here are four things we learned from watching the weekend’s NFL games.

1. Games without fans were odd for the players

Just two of the Week 1 games — the Chiefs’ game at Arrowhead Stadium on Thursday and the Jacksonville Jaguars’ home game against the Indianapolis Colts on Sunday — were played in front of fans. In both of those contests, attendance was limited to a small fraction of stadium capacity — but in every other game, stadiums were empty.

Green Bay Packers quarterback Aaron Rodgers said it was “one of the strangest experiences I’ve had in the NFL” after the Packers defeated the Minnesota Vikings 43-34 in Minneapolis on Sunday. “It definitely benefited us from an offensive standpoint today in terms of being able to use that hard count,” said Packers coach Matt LaFleur, via NFL.com. Quarterbacks like Rodgers — an acknowledged master of the “hard count” to keep opposing defenses off-balance — are unaccustomed to being able to use that technique on the road.

At last count, just eight of the league’s 32 teams will play at least some of their home games in front of a limited number of fans. The Chiefs will play the Chargers in a brand-new (but empty) SoFi stadium on Sunday.

2. Games without fans were odd for the viewers

Television directors relied on techniques that have worked for them in the past — but in empty stadiums, they often fell flat. Starting with a wide shot taking in the seating areas of the stadium and then zooming in to the offense and defense about to start a play was once an interesting and dramatic way to set the scene. But on Sunday, such images only reinforced the abnormality of the situation.

Audio engineers chose different ways to handle each game’s ambient noise. All stadiums were required to play NFL-curated crowd noise through their sound systems at specific levels. In some telecasts, this ambient noise was fairly prominent; if what was being shown on the screen didn’t include empty seats, viewers could almost imagine things were normal. Other telecasts chose to keep the crowd noise much more in the background, making the sound picked up by the sideline microphones the centerpiece of the on-field audio. It’s likely that many viewers preferred the latter approach — but it left me cold.

As the season progresses, we’ll likely see television crews adjust how they handle the broadcasts. After all… they didn’t get a preseason, either.

3. There seemed to be more uncertainty than usual

On Tallysight.com — a web site that keeps track of game picks made by NFL writers — just 2% picked the Jaguars to beat the Colts on Sunday, while just 7% picked the Washington Football Team to defeat the Philadelphia Eagles. Both underdogs won their games. (Full disclosure: I was among those who picked the Jaguars — and my fellow AP writers Pete Sweeney and Ron Kopp Jr. were in the small group that picked Washington).

Of the 14 NFL games played so far in Week 1, four winning teams were picked by fewer than one-third of Tallysight’s 260-plus contributing writers. In comparison, only two winners of last season’s Week 1 games were picked by so few Tallysight contributors — and the biggest surprise was the Tennessee Titans’ victory over the Cleveland Browns, which had been predicted by 11% of Tallysight’s members.

Does this constitute a trend? Did the bizarre NFL offseason lead to less predictability in Week 1?

We’re talking about very small sample sizes here, so it’s hard to say for certain — but these numbers don’t suggest that things are exactly normal, either. If the Denver Broncos or New York Giants prevail against the Titans and Pittsburgh Steelers on Monday night, then it will be a bit more clear; both teams were picked by fewer than 23% of Tallysight contributors.

Oh… in case you’re wondering, the rest of my Week 1 picks weren’t exactly stellar; I’m just 7-7 so far. Pete, however, now stands at 9-5, while Ron is at 10-4. Both of them picked the Broncos on Monday night.

4. Officiating didn’t seem to be a disaster

It didn’t make a lot of headlines at the time, but back in August, seven NFL officials chose to opt out of working the 2020 season because of the coronavirus pandemic. That means there are more new officials working NFL games than we would typically see; it has been reported that there are 11 new officials (out of about 120) this season.

In addition, officiating crews won’t necessarily be working together for the entire season — which has been the usual practice. Instead, the NFL is assigning officials to particular games based upon where they live, so that as many of them as possible will be able to drive (rather than fly) to their assigned games. This means that crews could change on a week-by-week basis — and it will be far more likely that individual officials will be assigned to multiple home games with the same team.

There’s one other change to their normal routine: instead of arriving the day before a game and meeting together to discuss (and plan for) the upcoming contest, they are conducting their preparatory meetings via Zoom calls. According to ESPN officiating analyst John Parry, that will be an adjustment for officials — who will sometimes be meeting each other for the first time on game day.

“So you’re not working with the same crew week by week by week,” Parry said. “Mechanically, they should be able to do that, but I know I always felt I wanted the crew I worked with for 17 weeks. We may not be the best crew, but I know how each one of those officials will react and I know how to work and manage the game with them. This year, they might not get to know skills, mannerisms and body language of the people they work with. That will be lost, and it means something.”

But so far, there hasn’t been a lot of officiating inefficiency on display. Monday’s NFL headlines aren’t filled will stories about blown calls that significantly impacted the weekend’s games; the controversial offensive pass interference call against Michael Gallup in the Dallas Cowboys loss to the Los Angeles Rams on Sunday night doesn’t seem too far outside of the norm. So far, officials — like everyone else involved with the NFL — have mostly managed to adjust to the circumstances. But it will be something to monitor as the season continues.