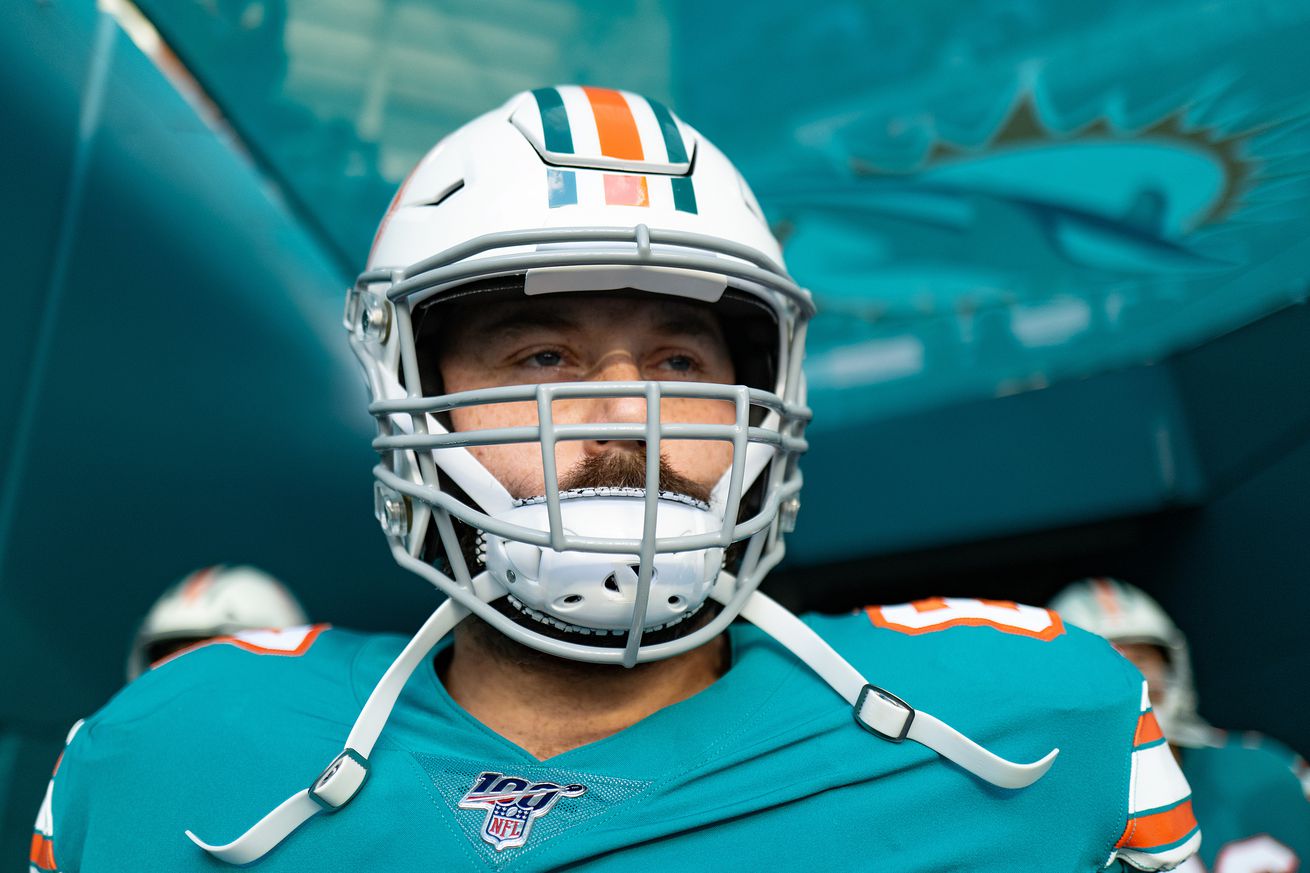 The Chiefs make a move to bolster their offensive line depth.

According to a report from friend-of-the-site Terez Paylor of Yahoo! Sports, a former Miami Dolphins center is intending to sign with the Kansas City Chiefs.

Welcome to the new reality.

Just like the situation with former Dolphins safety Adrian Colbert earlier this week, Paylor’s report is that the Kilgore “intends to sign” once he has completed the three-day COVID-19 testing protocol he must pass before entering the Chiefs facility — getting a physical, going through a workout and meeting with the team’s coaches and executives.

Like you. we’re old enough to remember when this was all a lot simpler. A veteran player would come in for a physical, workout and meetings. If everything was satisfactory, the player would sign with the team — and then we’d hear about it. At least for the 2020 season, that simple routine is out the window.

So we can’t say with certainty that Kilgore will join the Chiefs. We can only say that in a few days, he’s likely to be on the team.

Kilgore, 32, is a 10-year NFL veteran who was drafted out of Appalachian State in the fifth round of the 2011 NFL Draft by the San Francisco 49ers. Listed at 6 feet 3 and 291 pounds, he’s mostly played at center through eight seasons with the 49ers and two with Miami. After missing most of 2018 with a torn triceps, he started 13 games with the Dolphins in 2019. Miami chose not to bring him back for 2020.