The Kansas City Chiefs released WR Maurice Ffrench from the practice squad on Tuesday and it didn’t take him very long to find a new home.

Ffrench originally signed with Kansas City as an undrafted free agent out of the University of Pittsburgh following the 2020 NFL draft. He amassed over 1,600 receiving yards and 10 touchdowns for the Panthers over four seasons, he was also utilized in the running game and as a return specialist.

The Chiefs worked to develop Ffrench on the practice squad in 2020. He re-signed with the team on a reserve/future contract and spent the entire 2021 offseason working toward making the 53-man roster. The bevy of receiver competition the Chiefs brought in gave him little-to-no chance at success.

After his release from the Chiefs’ practice squad, an AFC West rival pick him up. The Los Angeles Chargers announced that they signed Ffrench for their practice squad, sending another receiver to the practice squad injured list in a corresponding move.

Ffrench replaces former Virginia WR Joe Reed, who also doubled as a return specialist. It’s pretty clear that Ffrench’s appeal for Los Angeles is his special teams ability. He notched over 600 yards in punt and kick return yardage, while also scoring two touchdowns with the University of Pittsburgh.

Hopefully, the Chargers don’t make the Chiefs regret their decision to let Ffrench go. Kansas City has yet to reveal a corresponding move following Ffrench’s release. 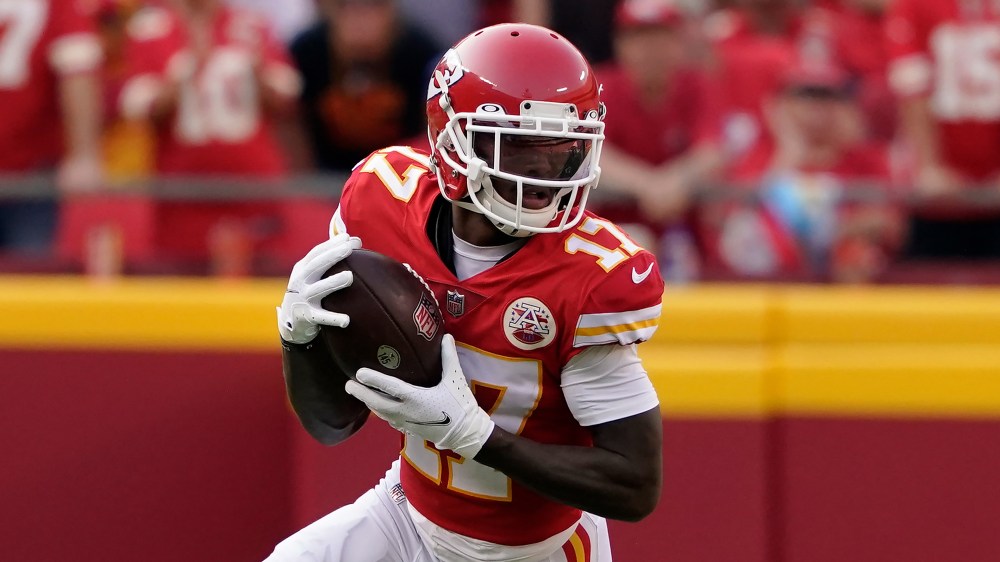