Deon Yelder has landed with the Washington Football Team after spending three seasons in Kansas City. The 26-year-old was an undrafted free agent out of Western Kentucky and a player that the Chiefs had shown interest in ahead of the 2018 NFL draft. He got his start with the New Orleans Saints but was released during roster cuts.

Yelder joined the Chiefs initially in October of 2018, signing to their practice squad briefly before being elevated to the 53-man roster. He made the 53-man roster out of training camp the following season, appearing in nine games for the Chiefs in 2019, including one start. He’d follow that year up with 14 games played in 2020, mostly contributing to special teams.

Yelder was a restricted free agent with the Chiefs this offseason but wasn’t tendered a contract offer by the team. He had a chance to secure a larger role in Kansas City, earning his second career start in Week 17 against the Los Angeles Chargers. The game was a disaster for Yelder, catching just two of six passes that went his way for six yards.

Now, Yelder will get another fresh start in Washington, where he’ll have some steep competition for a roster spot and playing time. The clear starter is Logan Thomas, but the team also drafted former Boise State TE John Bates. Yelder’s direct competition will be players like Temarick Hemingway, Marcus Baugh, Tyrone Swoopes, and Sammis Reyes. 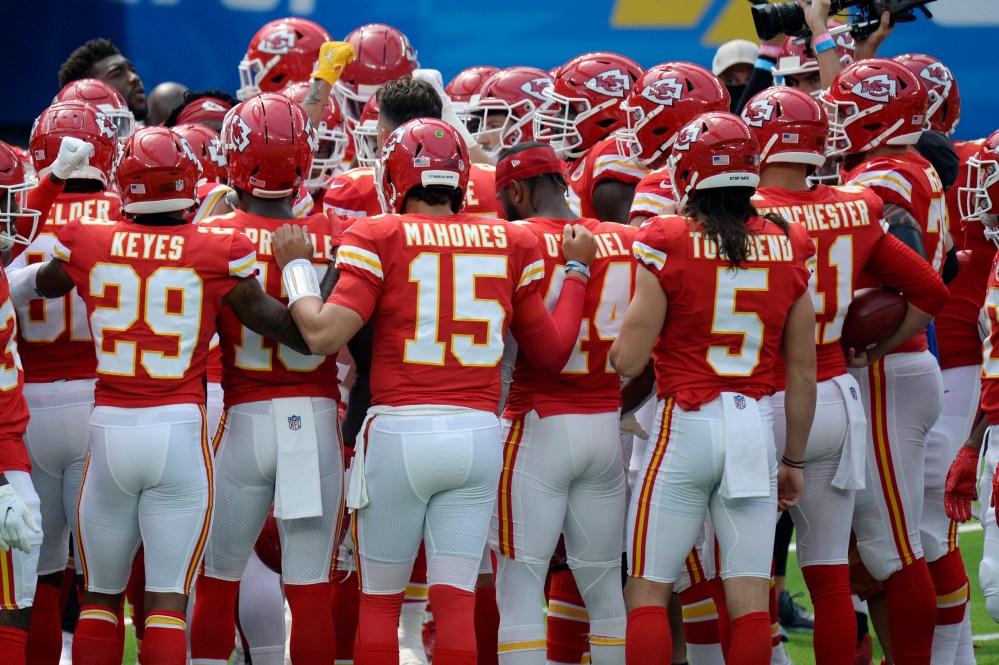