A former member of the Kansas City Chiefs is joining a new team.

ESPN’s Adam Schefter reports that ex-Chiefs punter Dustin Colquitt will be signing with the Pittsburgh Steelers on a one-year contract. Colquitt’s agent later confirmed the news on Twitter.

Colquitt, who worked out for the Steelers over the weekend, was released by Kansas City this offseason after serving as the Chiefs’ punter for 15 seasons. Signing in Pittsburgh is significant for Colquitt because his father, Craig Colquitt, also played punter for the Steelers from 1978 through 1984. The elder Colquitt won two world championships in Super Bowl XIII and Super Bowl XIV.

Congratulations to @dustincolquitt2 on signing with the @Steelers! His dad, @craigcolquitt won 2 Super Bowls as the Steelers punter in the 1970’s! All 3 Colquitt men have earned Super Bowl rings! (@brittoncolquitt / Broncos; Dustin/Chiefs; Craig/Steelers) Pretty incredible! pic.twitter.com/Y8azLVvCUt

After winning a Super Bowl ring with the Chiefs during the 2019-20 season, many thought that Colquitt might just ride off into the sunset after his release. However, Colquitt always intended to continue playing. He’s still building on a legacy that could one day find him remembered as one of the greatest punters in the history of the NFL.

Colquitt is currently No. 8 in NFL history with 50,393 punting yards in his career. He needs just over 2,000 yards to jump Donnie Jones for No. 6 all-time. If he plays in the NFL at a high level for two more seasons, he could easily find himself in the top 5 all-time punters.

It’ll be strange watching Colquitt play in another jersey for those who’ve known him as a Chief the last 15 years. While Kansas City and Pittsburgh aren’t scheduled to play this season, there’s always a chance the two teams meet in the postseason. 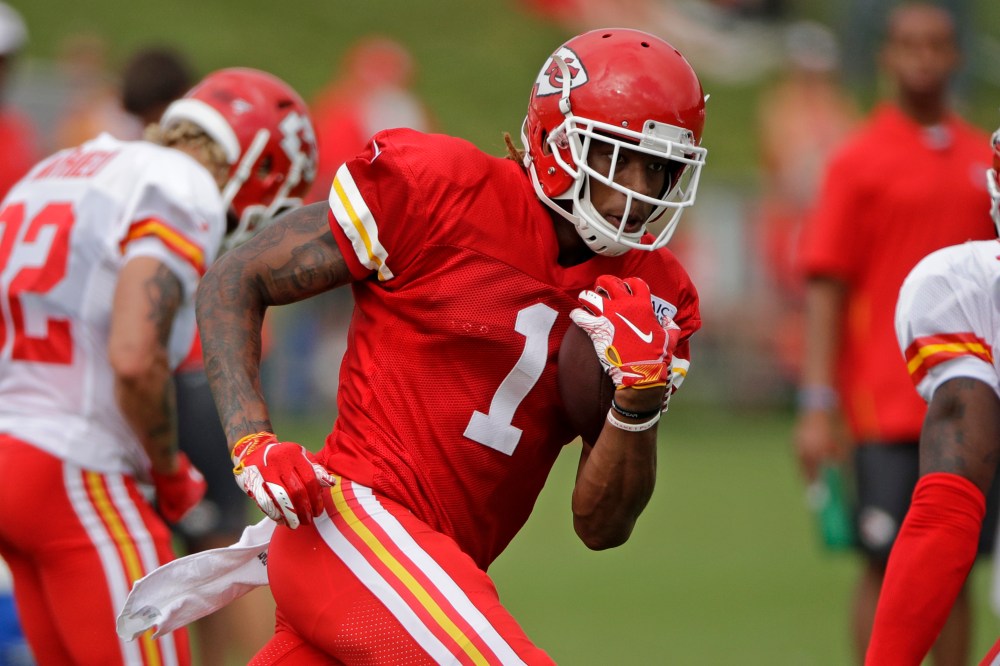