A former member of the Kansas City Chiefs is set to receive a new kidney after battling late-stage kidney failure. Lional “Jelly Roll” Dalton has been battling kidney failure since 2020, but he only publicly shared his story in 2021.

We were first alerted to Dalton’s battle with kidney failure back in July when the former defensive tackle appeared on Chief Concerns podcast with Marcus Dash and former Chiefs players Jason Dunn and Eric Warfield. Dalton explained he had been battling late-stage renal failure and that he was in need of a new kidney. His fight to raise awareness of his own situation, but also kidney failure and transplants in general, has seemingly paid off.

On Thursday, Warfield posted an update to Twitter. It was a screenshot of a group chat between Warfield, Dunn and Dalton, with Dalton announcing that he was on his way to receive a kidney transplant.

Thanks to everybody that tunes in to our show, that liked or even retweeted the episode with @jellyrollkidney as he is on his way to a kidney transplant and recovery, and thanks to @DashOfNews @JasusTD89 and @ConcernsChief for bringing awareness. Go Chiefs

Dalton also posted an update on Twitter this morning:

Here we go! Headed to @HopkinsMedicine in @CityofBaltimore to begin my life saving kidney transplant. My donor is truly a hero, saving my life, but you all are the reason he heard of my story. I will continue to keep you updated! @Ravens #RavensFlock @NFLPAFmrPlayers @nfl #nfl pic.twitter.com/bPcr1fy5nA

Dalton originally entered the NFL with the Baltimore Ravens as an undrafted free agent back in 1998. He played four seasons in Baltimore, winning a championship in Super Bowl XXXV. He’d join the Chiefs later in his career, playing under both Dick Vermeil and Herm Edwards from 2004-2006.

32 potential trade targets, one from every NFL team 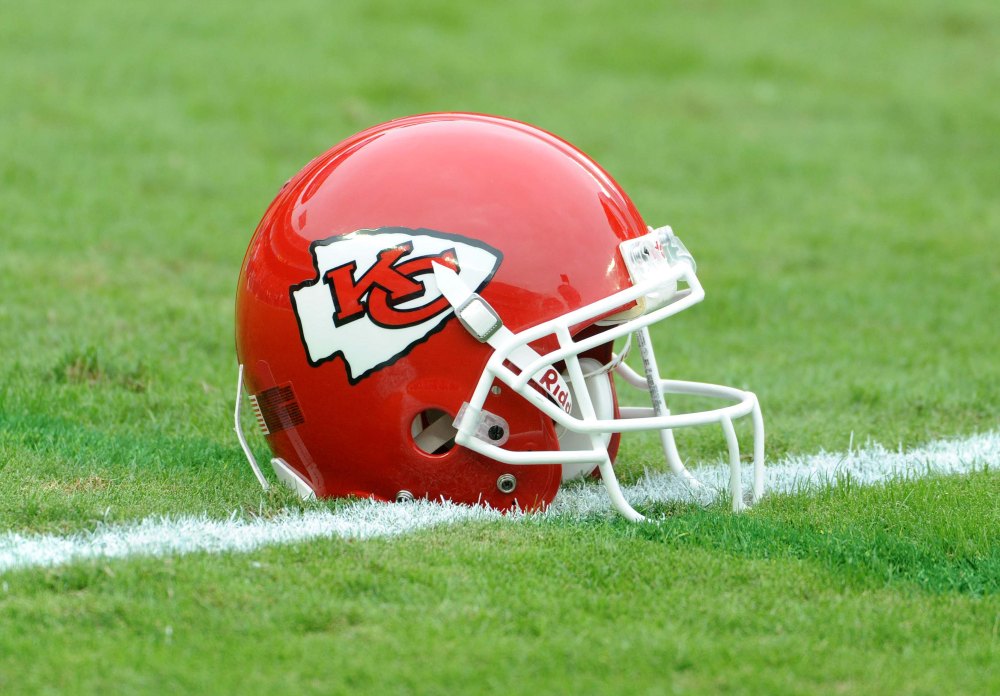