The Pro Football Hall of Fame has announced modern-era semifinalists for the Class of 2022.

A fourth-round draft pick by the Chiefs in 2004 out of Idaho State, Allen spent four seasons in Kansas City. He burst onto the scene, starting 10 games as a rookie, recording 31 total tackles, nine sacks, and 10 tackles for loss. In 2007, Allen had the best season with the Chiefs, leading the NFL in sacks with 15.5. He earned first-team All-Pro and Pro Bowl honors that year.

The performance also garnered trade interest, and in 2008, Allen was traded to the Minnesota Vikings. Allen played for eight seasons after leaving Kansas City stops in Minnesota, Chicago and Carolina before retiring officially in February of 2016 with an epic retirement video.

Allen would finish his career a four-time First-Team All-Pro, a five-time Pro Bowler, and twice an NFL sack leader. He tallied 136 sacks during his career, which is currently good for No. 12 on the all-time list and the most by a former Chiefs player.

The next step in the selection process is for the 49-person selection committee to trim this group down to 15 Modern-Era finalists. Eventually, they’ll trim it down to just five Modern-Era players. The group originally was comprised of 130 players. The 2022 Pro Football Hall of Fame class will be decided and announced during the week leading up to Super Bowl LVI. 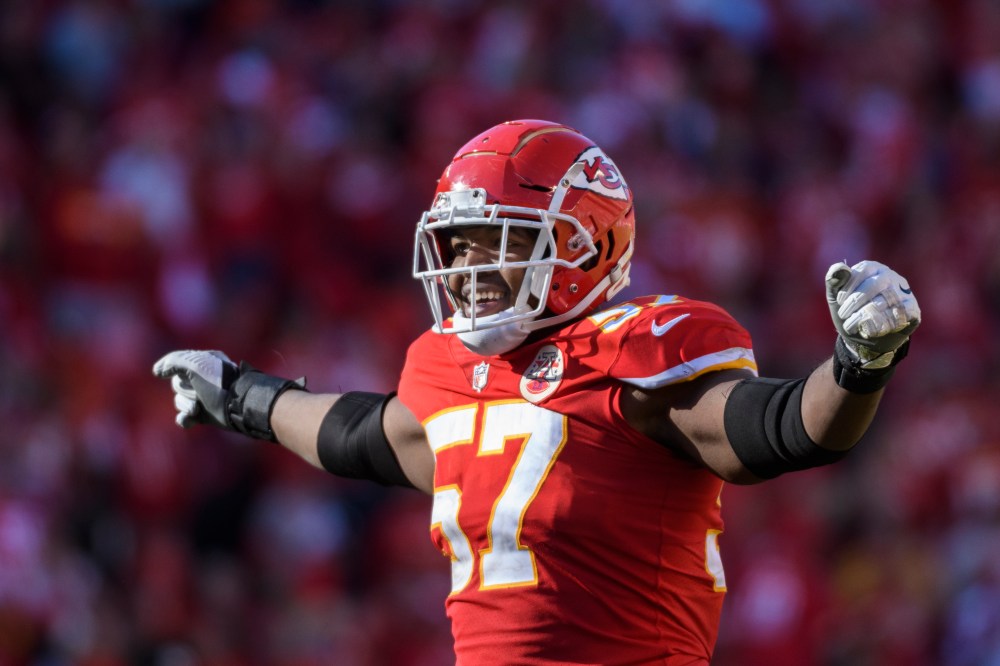