The Kansas City Chiefs will begin the painstaking process of trimming their 90-man roster down to 53 players on Tuesday, August 17.

The NFL approved gradual roster cuts this offseason, with a new wave of cuts coming to each Tuesday following preseason games. This first deadline will have the Chiefs and the rest of the league trimming their roster from 90 to 85 players. Following the preseason Week 2 against the Arizona Cardinals, teams will need to trim their roster from 85 to 80 on Tuesday, August 24. The final round of cuts is the biggest, with the teams going from 80 players down to 53 players on Tuesday, August 31.

As of this article posting date, the Chiefs’ offseason roster sits at 90 players and they’ll need to create five roster spots by 4:00 p.m. ET today. They might not resort to simply releasing players either. They can place injured players on injured reserve, but only in select situations. Players sent to the injured reserve list prior to final roster cuts are forbidden from returning from injured reserve during the season.

Ultimately, these gradual cuts will give some veteran and younger players a chance to catch on with other teams. Some teams have already begun to trim their rosters down, but the Chiefs tend to wait until the deadline for transactions like this. 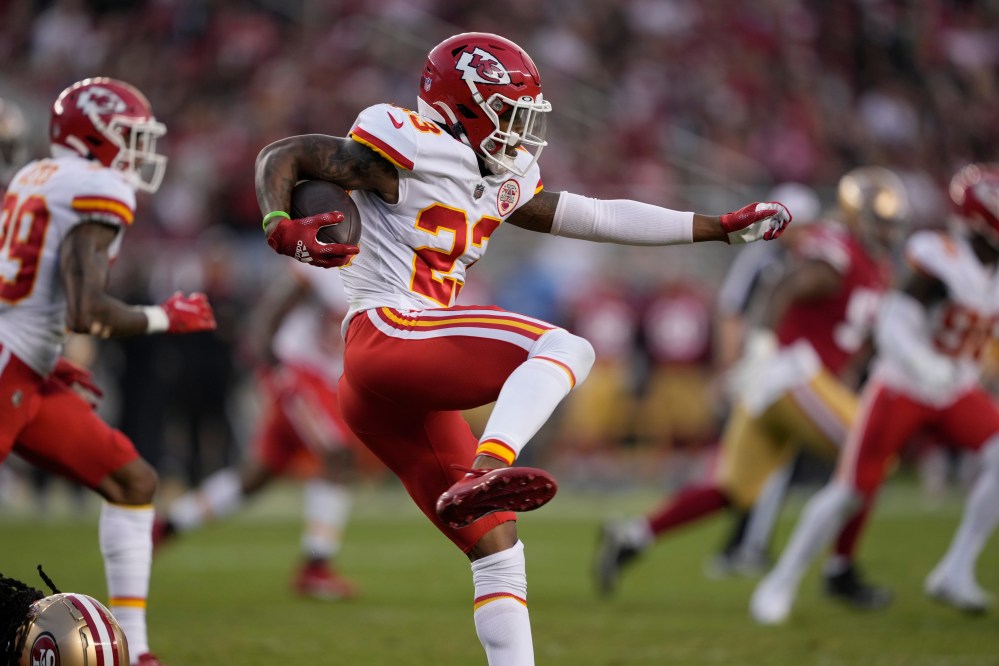