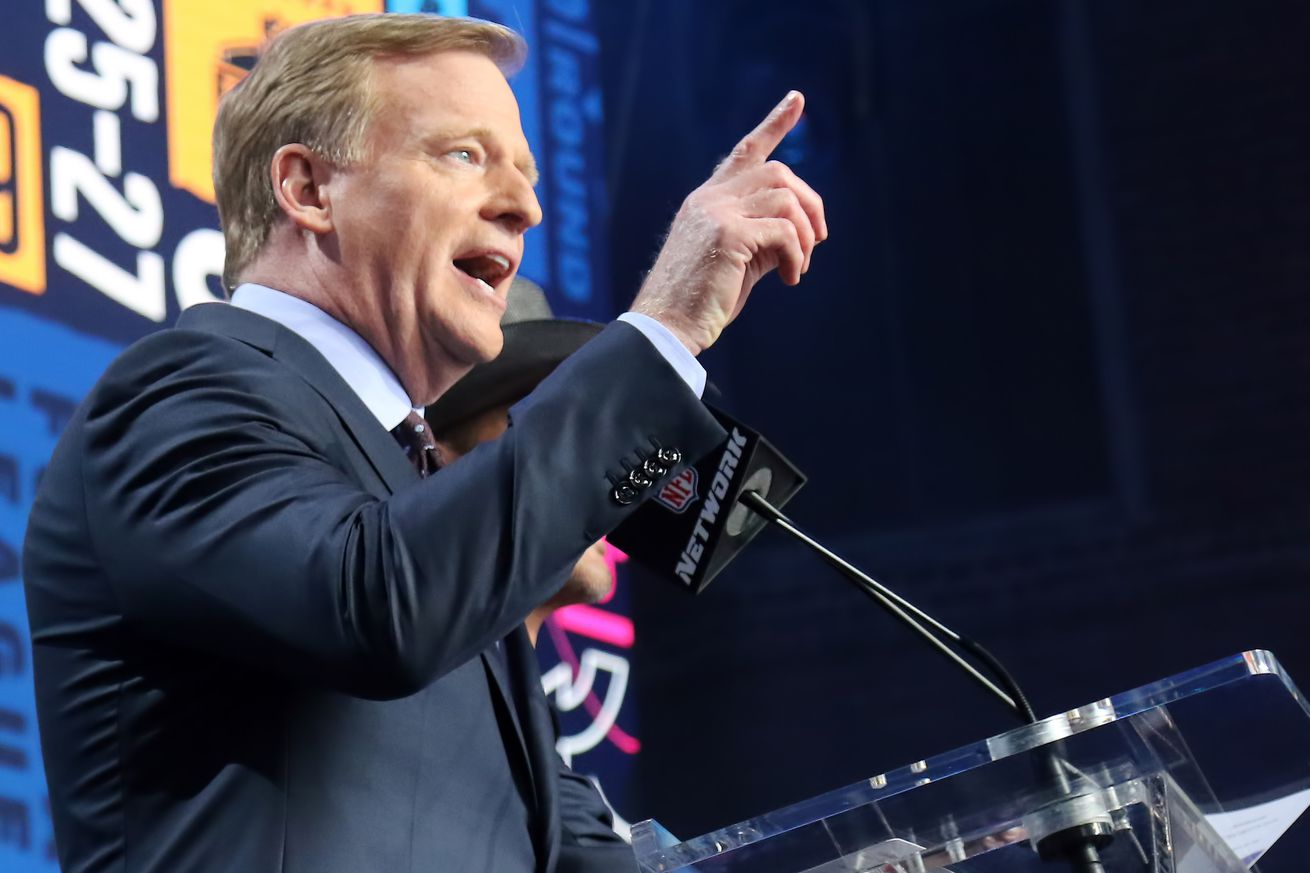 Welcome to the 2020 NFL Draft — where the Chiefs will be picking last for the first time in 50 years.

Thursday marks not only the first time since 1970 the Kansas City Chiefs will be using the last selection of each round in the NFL Draft — hello, defending Super Bowl Champions! — but it will also be the first one in decades where NFL decision-makers will not be gathered in one place to make their selections in front of a live audience.

In deference to the social distancing we’re practicing across the country, the draft will be conducted via video conference. Not even the personnel staffs of individual teams will be allowed to gather; they, too, will consult with each from their homes through private video conferences.

But as it has been since 1980, the draft will still be broadcast on television. In another significant change, there will not be competing live telecasts from ESPN and NFL Network. Instead, the two networks will cooperate to produce a single show that will be carried on both networks simultaneously.

ABC will continue to offer its own coverage — focusing on the stories of the draft prospects and their families — on Thursday and Friday nights, shifting to a simulcast of the ESPN/NFL Network coverage on Saturday.

NFL commissioner Roger Goodell will continue to announce the early-round picks — but he will be appearing from his home.

ABC’s Thursday and Friday coverage will be hosted by Rece Davis, Jesse Palmer and Maria Taylor. Along with feature reporter Tom Rinaldi, they will be located in an ESPN studio in Connecticut. NFL analyst Todd McShay and college football analysts Kirk Herbstreit, Desmond Howard and David Pollack will contribute remotely.

ESPN Desportes will also provide their own exclusive Spanish-language coverage of the draft. Coverage will also be available through SiriusXM, Westwood One and ESPN Radio.

Location: ESPN studios in Connecticut — and the homes of 32 NFL GMs (and Roger Goodell)

The Chiefs received no compensatory selections in the 2020 draft, leaving just five picks.

While there will be no green room where top prospects gather, these players have been invited to appear remotely during the draft broadcast:

Make sure you subscribe to Arrowhead Pride Radio to stay tuned with our audio coverage of this year’s draft.