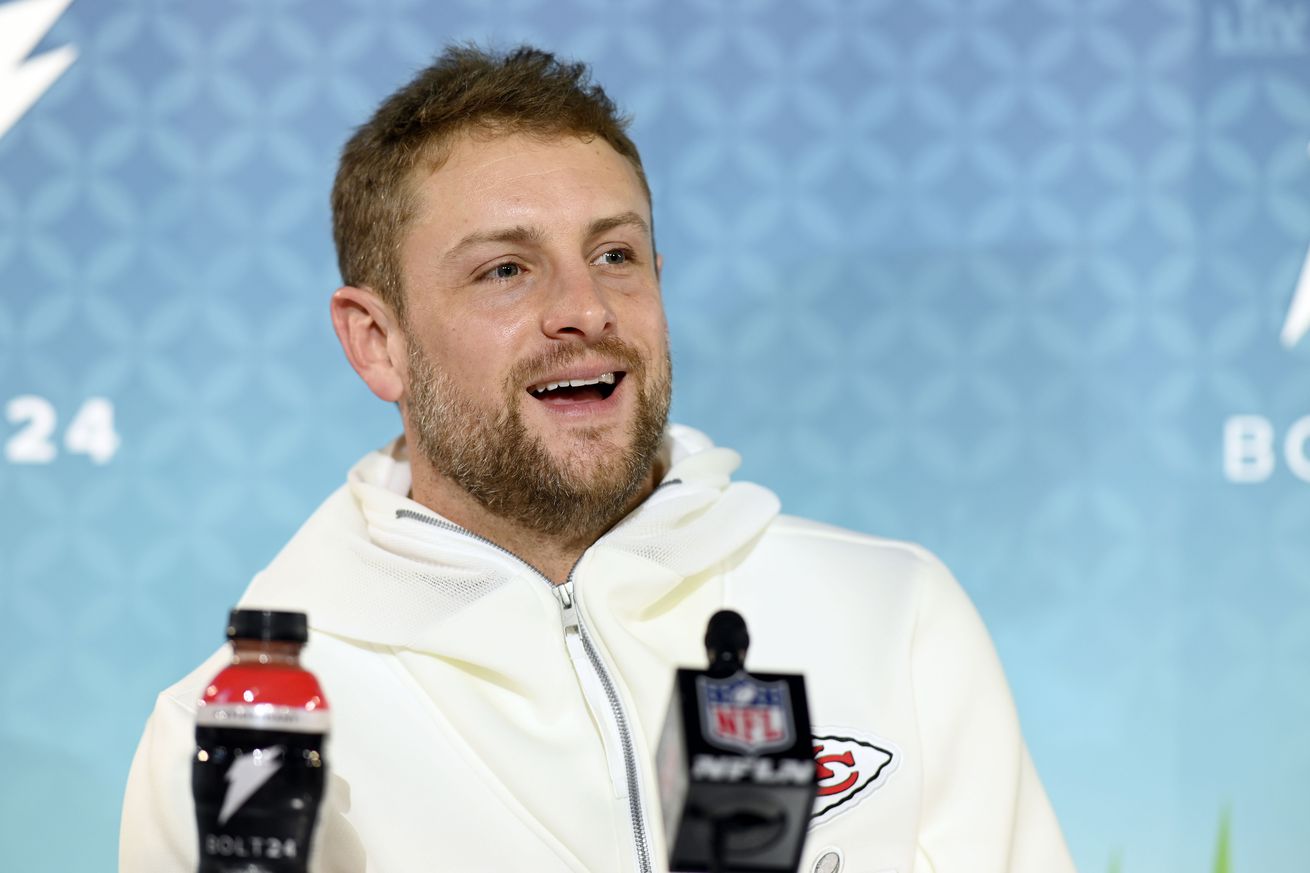 The Kansas City Chiefs have moved on from longtime punter Dustin Colquitt, who spent 15 seasons with the club (more on that here). Colquitt holds the record for most games as a Kansas City Chief with 238 career regular-season games.

In this post, we scrounged the internet for as many good Dustin Colquitt videos as we could find.

Colquitt ahead of Super Bowl LIV

Colquitt set to play most games as a Chief

Colquitt on being a Walter Payton Man of the Year nominee

Colquitt’s Man of the Year push with Paul Rudd

Colquitt thought for sure he was going to punt