The Kansas City Chiefs haven’t officially announced a jersey number for their newest trade acquisition, but Orlando Brown Jr. may have already revealed which number he’ll be wearing with his new team.

Brown Jr. can’t wear the No. 78 jersey that he previously wore with the Baltimore Ravens. It was a jersey number worn by his father who played 13 years in the NFL. Unfortunately, No. 78 is one of the 10 jersey numbers officially retired in Kansas City, as it was worn by Hall of Fame linebacker Bobby Bell.

Brown Jr. previously had his jersey number in both his Twitter and Instagram handles. Those were previously “ZEUS__78” but now they’ve been changed to “ZEUS__57” on both social media applications.

Could Brown Jr. wear the No. 57 in Kansas City? It’d certainly be a unique number for an offensive lineman. The position group is allowed to wear numbers 50-79 and the No. 57 jersey is not currently spoken for. It was last worn by defensive end Alex Okafor, who is currently a free agent.

The Chiefs haven’t yet announced jersey numbers for most of their new players. The only free agent signing that they officially announced a jersey number for is Kyle Long, who will wear No. 69 in Kansas City. 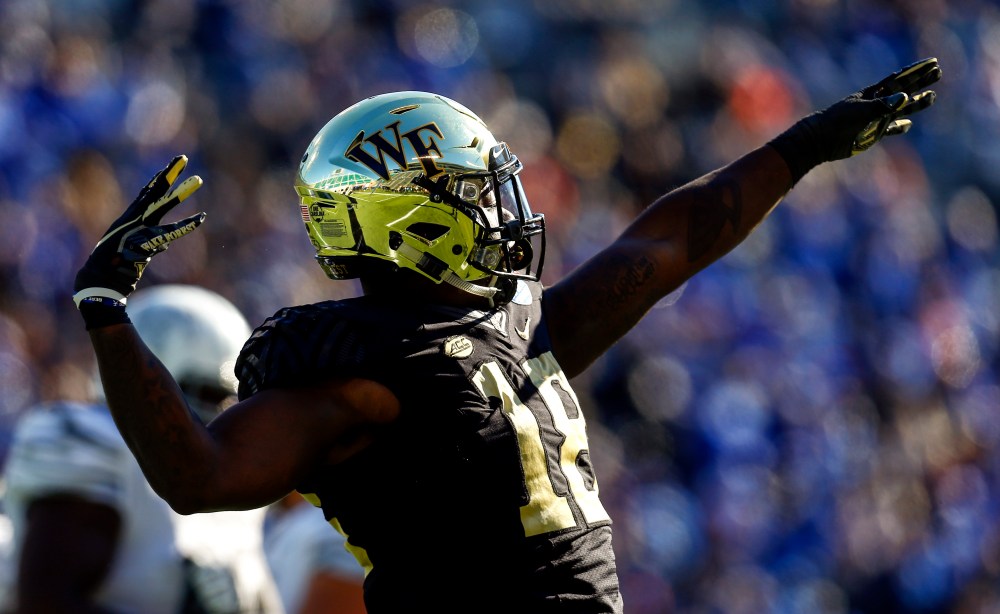