The Kansas City Chiefs running back room has gone through a few transformations over the years. The single constant in the group has been reliable reserve running back Darrel Williams as he enters his fourth consecutive season in Kansas City.

The undrafted running back has moved up the depth chart each year since signing with the Chiefs in 2018. Williams currently sits behind projected starter and fellow LSU alumnus Clyde Edwards-Helaire on the depth chart but should see plenty of action similar to how he ended last season. Even with newfound competition in veteran RB Jerick McKinnon, Williams is has kept his competitive edge through the start of training camp.

“It was pretty good,” Williams told reporters of the Chiefs’ first padded practice on Tuesday. “I think the offense was moving around, everybody on the defensive side was flying to the ball. It was a good first day. It’s different when you put those pads on to when you just got helmets on and everything was smooth.”

”Those guys are doing a good job up front,” said Williams. “They’re still getting everything, they’re still learning, but they’re picking up everything fast. Like I said as an offense, we’re moving real good right now.”

Williams stepped in admirably last year after Edwards-Helaire’s late-season injury to take over the bulk of the carries. He struggled in last February’s Super Bowl, only managing 15 total yards from scrimmage on 41 offensive snaps during the game.

“Oh yeah, a loss always motivates you,” said Williams. “The Super Bowl, the biggest game in the league, that’s always motivation to us. We know we could’ve come out with the victory, and we didn’t do a good job like we wanted to. We just got to look at that game and build from it.”

Williams has an excellent opportunity to play a more significant role in the offense, but he’ll have to continue to earn his keep to maintain his role as the No. 2 running back in Kansas City. 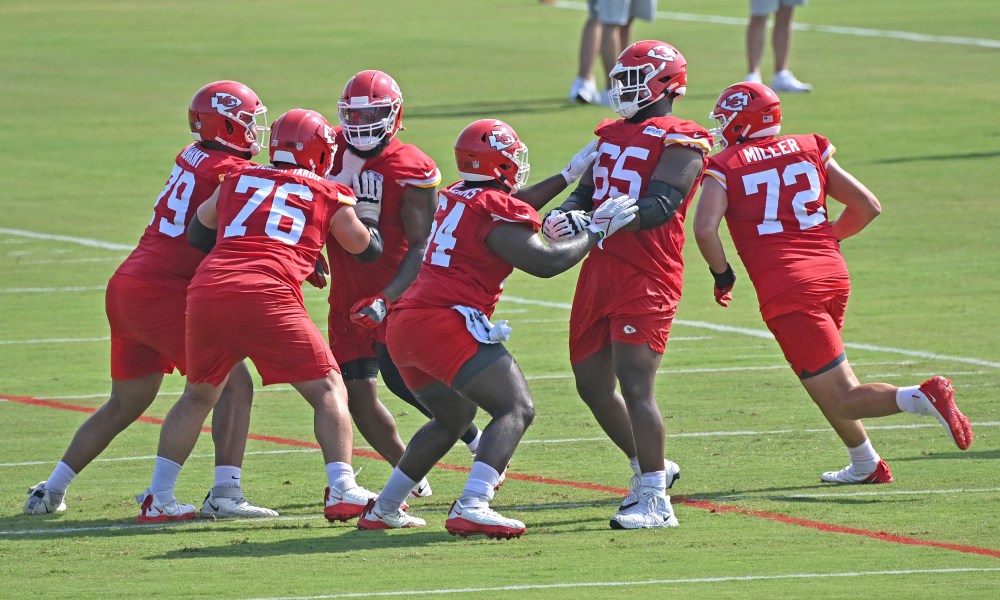