The Kansas City Chiefs remain hopeful that they’ll be able to get back to a sense of normalcy this offseason.

Chiefs training camp was held away from St. Joseph, Missouri and the Missouri Western State University campus for the first time in 10 seasons last year. The team held the event at team facilities and Arrowhead Stadium due to NFL policies related to the COVID-19 pandemic.

There’s still some time before the league will make an official decision on what training camp will hold this year. Chiefs CEO and Chairman Clark Hunt spoke on the matter during the course of the 2021 NFL draft. It’s very clear that he’ll be pushing for training camp to be back in St. Joe.

“Our hope and our mindset is that we will be in St. Joe for camp this year,” Hunt told reporters. “That is something that the NFL has still not made a decision on. I know they’ll have to have some discussions with the union on the protocols that will be surrounding camp, so we probably won’t know here for a month-plus, but we certainly want to be back up in St. Joe. It’s been a great environment for the team. I know Andy (Reid) and his staff really like being up there and think it’s helped us be successful on the field.”

Hunt would also like fans to be in attendance for training camp because they’re a big part of the experience. However, a lack of fans wouldn’t necessarily preclude the team from doing training camp in St. Joe as Hunt explained.

“We still would definitely want to go to St. Joe,”  It’s that good of an experience for the team. I think the team gets a lot out of being together in the dormitories, eating their meals together. I certainly hope that we’ll be able to have fans in St. Joe.”

Building chemistry and camaraderie is what the training camp experience is all about for the Chiefs. It’s been a big part of what has made this team successful in the past. Hunt thinks they’ll get back to that tradition this offseason in some shape or form, but there’s still a lot yet to be determined. 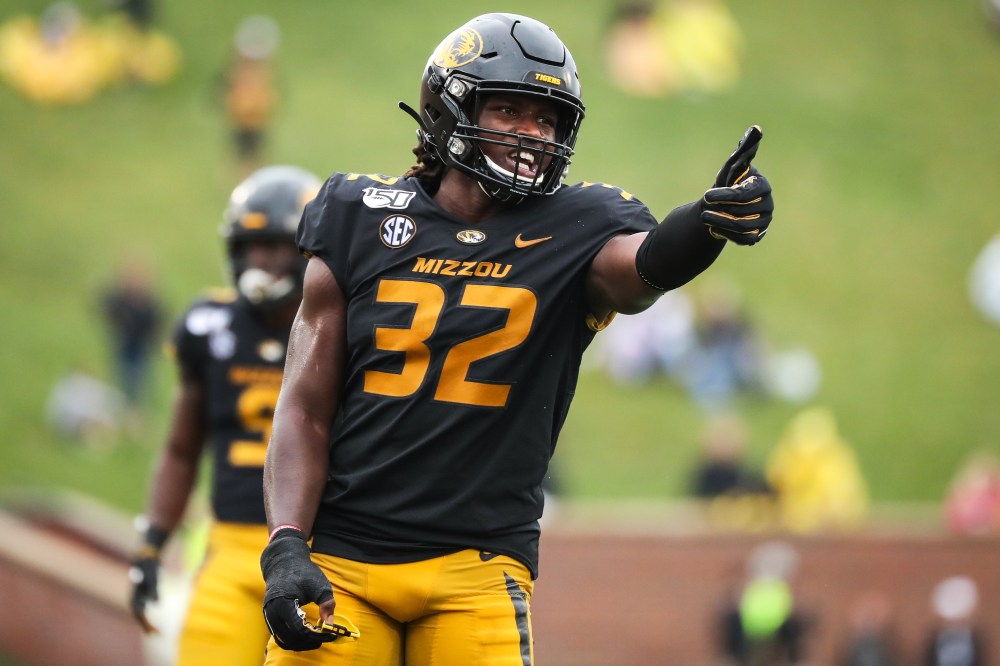