NFL Network continued to reveal The Top 100 Players of 2021 on Sunday evening.

Even though this is the highest placement on the list for Hill, it still feels too low, especially with Stefon Diggs (12) and DeAndre Hopkins (TBD) ranked ahead of him on the list. There are few players in the league as dynamic and well-rounded as Hill. If you play man coverage against him, he’ll run past the defender. If you give him too much cushion he’ll come out of his break before the defender can drive on him. If he gets the ball in his hands, he’ll make the first, second and sometimes third man miss. He’s proven to be an irreplaceable piece of the Chiefs’ offense over the past several seasons.

Hill should be prided knowing that his peers think highly of him, but the fact that they still think two receivers in the NFL are better means there is still room for improvement in 2021. 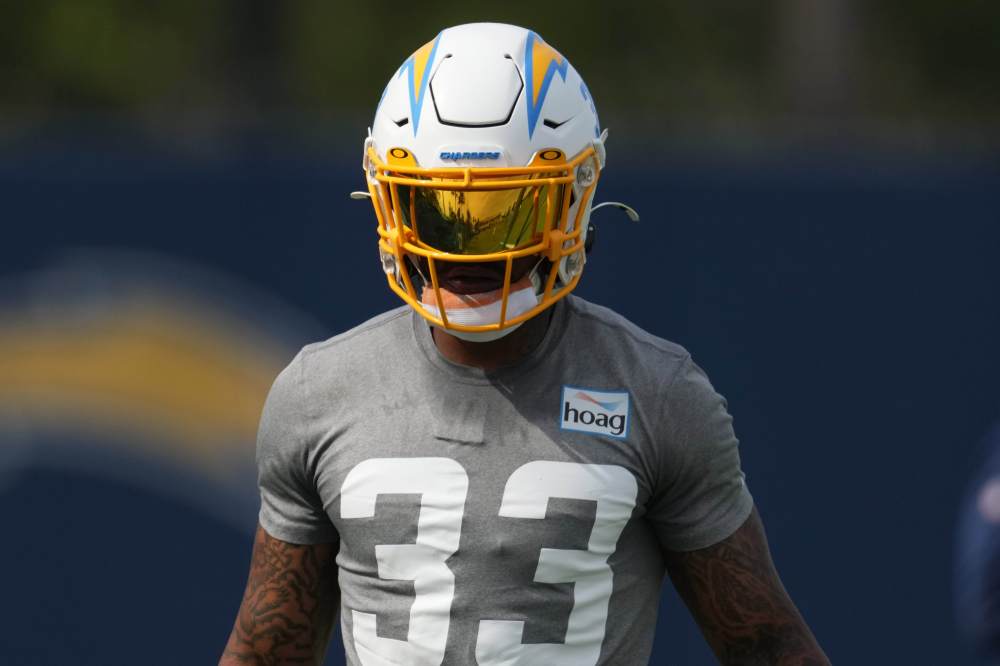