The two athletes have been fanning the flames of their rivalry to declare who is the fastest. Hill and Bolt’s back and forth on this topic was sparked weeks ago after the latter’s appearance on the Pat MacAfee Show. Bolt brushed off the notion of Hill being able to beat him in a race based on his past experiences running the 40-yard dash. Hill responded on Twitter, laying down the challenge and furthering the agenda the following day at his training camp press conference.

The latest chapter in this friendly war of words occurred during Bolt’s appearance on the Dan Patrick Show on Tuesday. Patrick and Bolt discussed the proposed high stakes of the race that has made the contest even more enjoyable. Bolt would put one of his eight gold medals, and Hill would wager his Super Bowl ring.

The proposed date would be a week after the Super Bowl assuming the Chiefs are in the game. Bolt says they can do it that weekend if they aren’t.

someone give him some attention

Hill proudly retweeted the interview, saying, “someone give him some attention.”

The stakes continue to rise in this dream race, and it’s only a matter of time before the world gets an iconic spectacle. 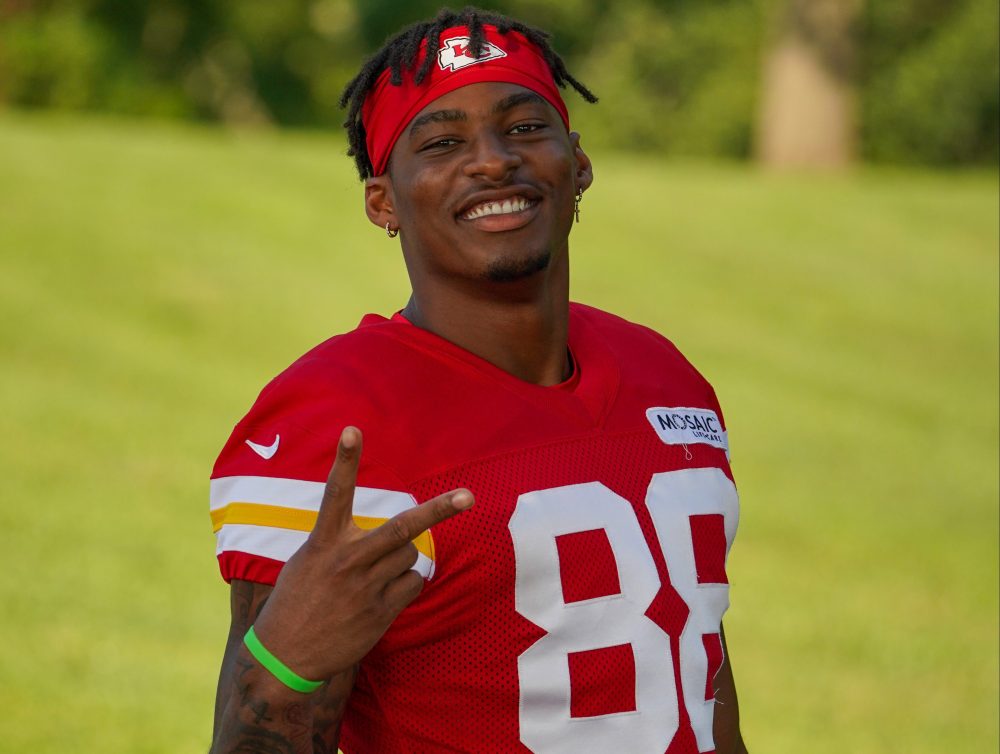