The Kansas City Chiefs lost a veteran leader at the wide receiver position with the departure of Sammy Watkins.

One of the biggest storylines surrounding the team this offseason has been about replacing Watkins. Players like Mecole Hardman, Demarcus Robinson and Byron Pringle have been floated as players who could step up and help fill the role. The reality is, those players don’t necessarily see things the same way. As far as Pringle is concerned, nothing has changed with the absence of Watkins.

“It’s still the same,” Pringle said. “Everybody brings the high energy; everybody helps each other from the older guys to the younger guys, so nothing hasn’t really changed. It’s just that mentality of coming out here and being able to work, prepare and execute at a high level.”

A former undrafted free agent signing out of Kansas State in 2018, Pringle enters his fourth year in Kansas City with new goals. He played 22% of the team’s offensive snaps and 42% of the team’s defensive snaps in 2020. In 2021, he’s hoping to contribute more frequently.

Part of his preparation to do so has included trimming down during the offseason. Pringle claims to have lost seven pounds in an effort to get in better shape.

“Being in shape,” Pringle said. “I used to be a little heavy and this offseason I wanted to slim up a little bit and cut back on some of my bad eating and get more fit.”

One area where Pringle is most eager to contribute is on special teams. Last season, Pringle had the third-longest kick return in the NFL with a 102-yard touchdown return against the Denver Broncos in Week 7.

“I’m eager, I’m eager, I’m eager,” Pringle said. “Coming out I wanted to do it, but I got injured and it set me back. Then, in my second year, I didn’t have a shot. Then, last year, Coach Toub threw me back there in my first game against Denver. I think I can contribute a lot in a special teams role as a returner.”

Pringle even says that if they put him back at punt returner as opposed to kick returner, that he’s ready. He doesn’t necessarily need to be featured in the offense, he simply wants to play football and contribute to the cause in Kansas City.

“I don’t really care about the spotlight as long as we get the ‘W’ at the end of the game,” Pringle said. “That’s what I’ve come here to do, play football, not to be in the spotlight. But to be a great teammate in the locker room and on the field.”

Over the next few weeks, Pringle hopes to earn that bigger role in 2021. He feels that he has something to prove to his Chiefs teammates and to the coaching staff.

“That I can play ball and that I’m a hard worker,” Pringle said of what he has to prove. “I may not talk a lot; I’m just going to smile and work every play. Even if it’s on special teams I’m going to work so they know they got somebody they can count on, on and off the field.” 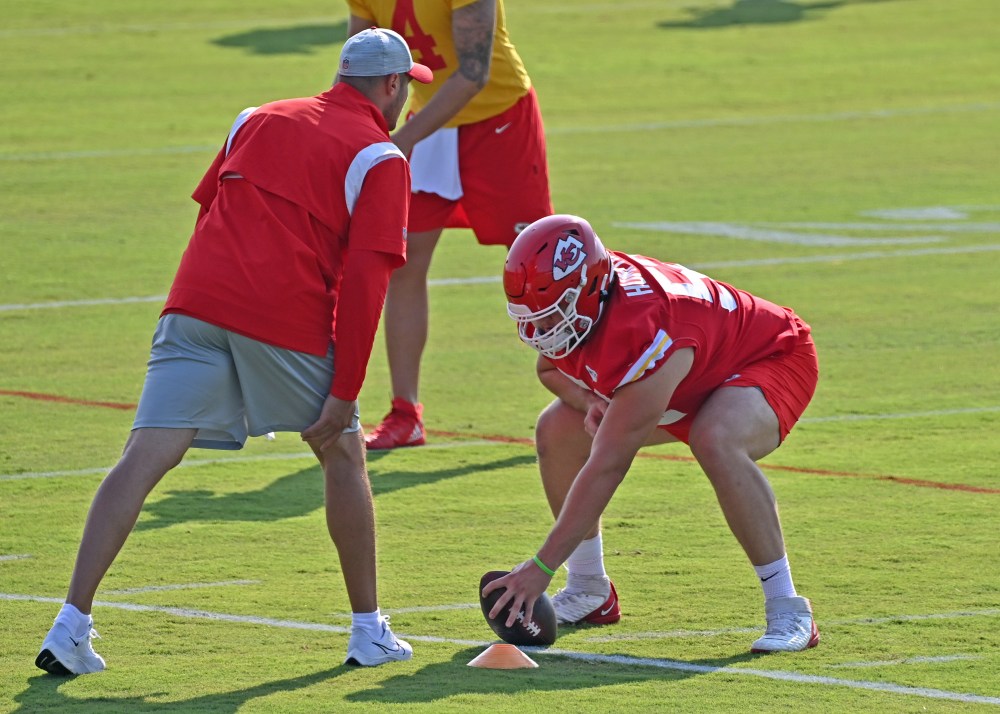