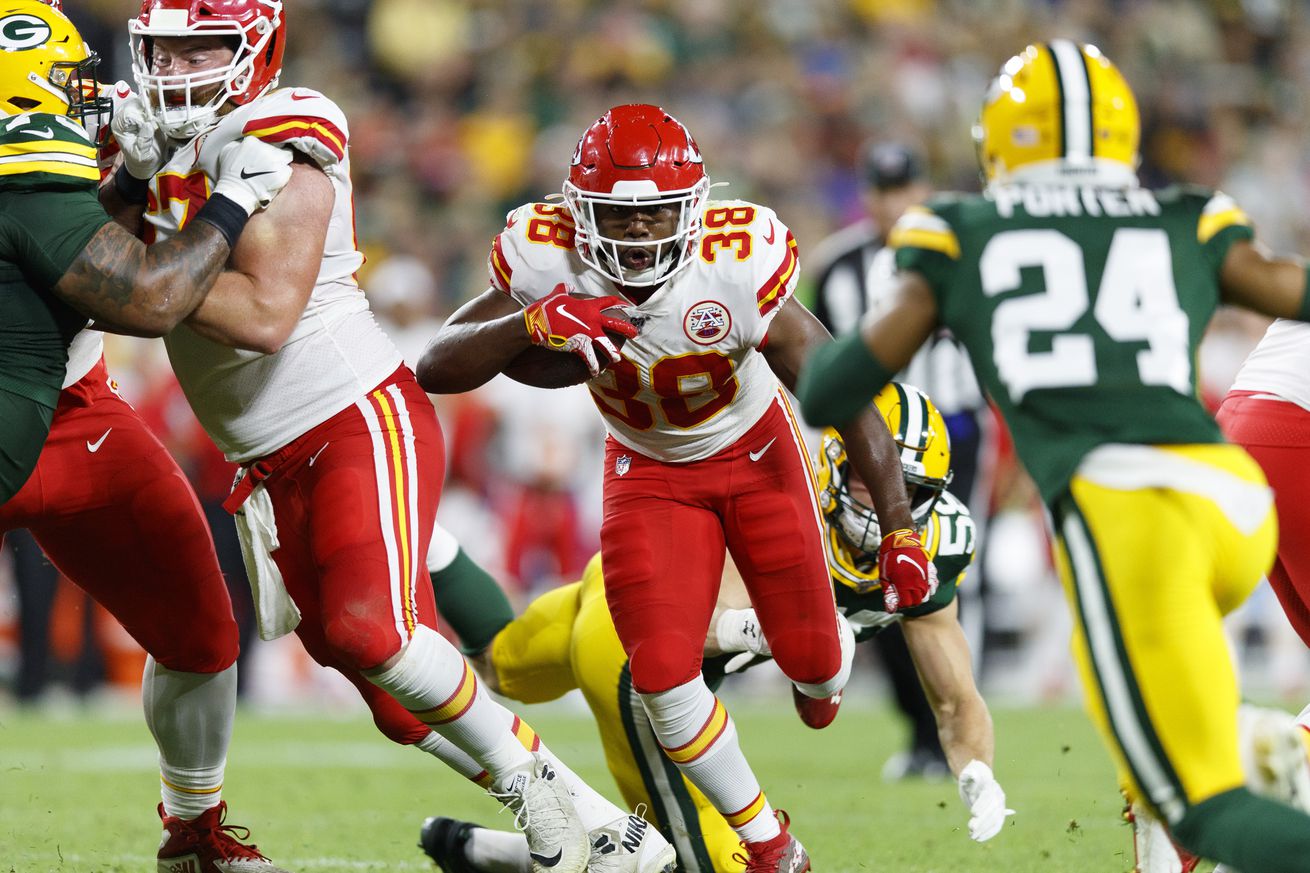 The Kansas City Chiefs waived running back Marcus Marshall and defensive lineman Anthony Lanier on Tuesday, according to the NFL’s official transaction report.

Marshall, 23, signed with the Chiefs after trying out last year at the Chiefs’ rookie minicamp. Marshall spent time on the Chiefs’ practice squad last season before being waived in October. He signed a reserve-futures deal in January and was activated in early February only to be waived.

Lanier, 26, signed a reserve-futures deal with the Chiefs in early January. He originally entered the league as an undrafted free agent with the Washington Redskins in 2016. Lanier has appeared in 15 games but not since 2017.

Including top pick Clyde Edwards-Helaire, the Chiefs currently have seven running backs on their roster as part of the 90.