The Kansas City Chiefs continue to fiddle with their 16-man practice squad ahead of their Week 2 matchup against the Baltimore Ravens.

On Tuesday, the Chiefs made another move, waiving LB Omari Cobb from the practice squad per the NFL’s personnel notice. Cobb was signed as an undrafted free agent signing out of Marshall following the 2020 NFL draft. He spent the past season on the practice squad in Kansas City and was a standout during the preseason this year, even sacking 49ers QB Trey Lance in preseason Week 1. Unfortunately for Cobb, it would seem the Chiefs are going in a different direction at the position, at least for this week as they prep for the Ravens.

The Chiefs have yet to make a corresponding move, but they did bring a pair of players in for tryouts on Tuesday. According to the NFL’s personnel notice, the team hosted WR Kelvin Harmon and RB Brenden Knox.

Harmon, 23, is a former sixth-round 2019 NFL draft pick by Washington. The 6-2 and 215-pound wideout caught 30 passes for 365 yards during his rookie campaign, appearing in all 16 games in the process. Unfortunately, Harmon suffered an ACL injury while training during the 2020 offseason. Washington released Harmon on August 15th. He should be fully recovered from his injury by now and could potentially be a steal for Kansas City were he to sign to the practice squad.

Knox went undrafted out of Marshall in the 2021 NFL draft. The 6-foot and 223-pound halfback was a bit of a workhorse with the Thundering Herd, known for his power and elusiveness. He signed with the Dallas Cowboys for the offseason and managed to showcase some good work during the preseason, but he was still released during 53-man roster cuts.

Both are intriguing prospects and I’d expect one of them to be signed to the practice squad as early as tomorrow now that they have an open space. 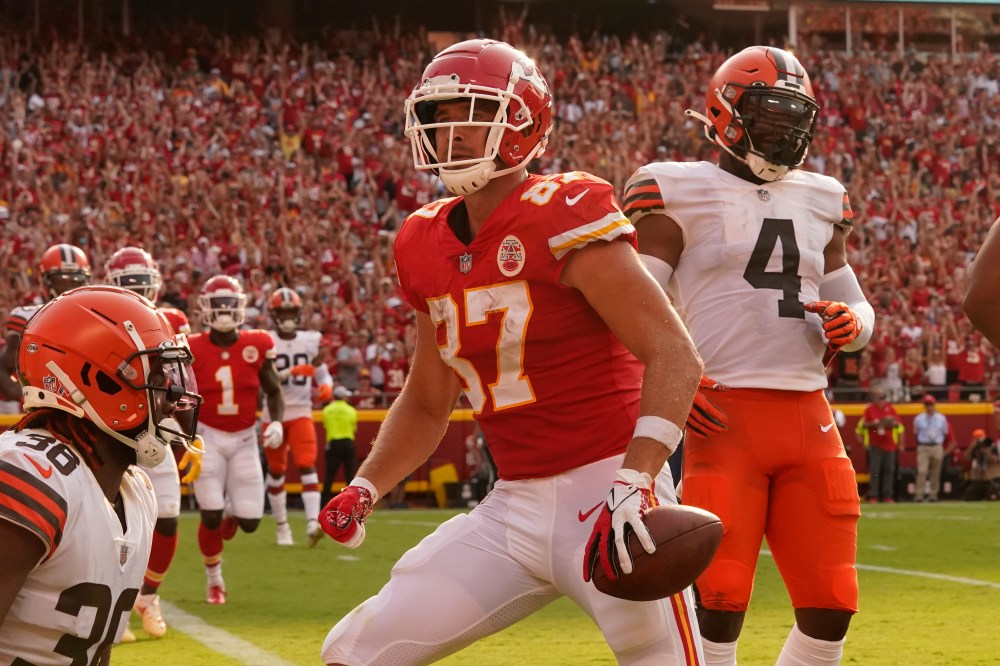