The Chiefs selected Utah State RB Darwin Thompson in the sixth round (214 overall) of the 2019 NFL draft on the back of a standout senior campaign. He rushed for 1,044 yards and 14 touchdowns on 153 carries in his lone year at Utah State. He also was a standout in JUCO before transferring to Utah State. Then, of course, he was eye-opening in pre-draft workouts, boasting elite strength and athleticism.

According to a report from KC Star beat writer Sam McDowell, Thompson is the latest player to be waived by the Chiefs in just his third season with the team. He has spent the past two seasons on the 53-man roster and has never been waived before.

The Chiefs have waived Darwin Thompson, a source tells The Star.

Thompson has appeared in 26 career games with the Chiefs since he was drafted, including one start in Week 17 of the 2020 NFL season against the Los Angeles Chargers. During that span, Thompson amassed 64 carries for 225 yards and four touchdowns, adding 16 catches for 108 yards and a score. If Thompson is claimed during the waiver period or signs elsewhere, that’ll be his final stat line in Kansas City.

It truly feels like Thompson didn’t get much of a chance in Kansas City. He flashed at times, but consistency wasn’t a strong suit of his game. It really feels like the fumble lost against the Ravens in Week 3 of 2020 set him back immeasurably in terms of the coaching staff’s trust.

With competition on the roster at an all-time high this preseason, even with a strong performance, it was pretty clear that Thompson was going to have trouble making the team. With Derrick Gore joining Thompson among the Chiefs’ cuts so far, it looks like the team will role with Clyde Edwards-Helaire, Darrel Williams and Jerick McKinnon in the backfield in 2021.

Look for either Gore or Thompson or both to return on the practice squad for Kansas City if they clear waivers. 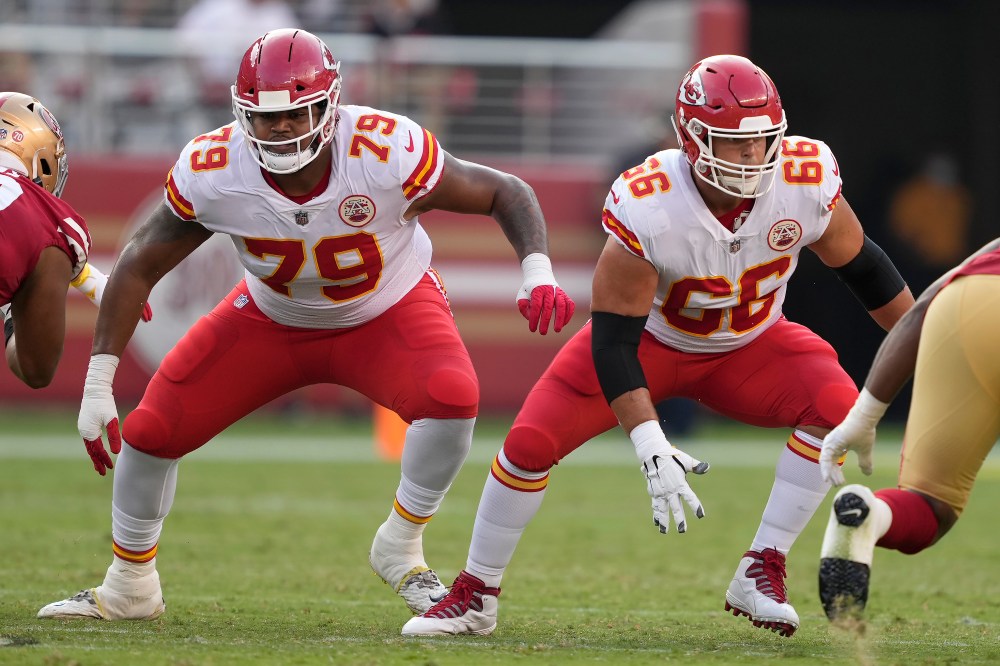