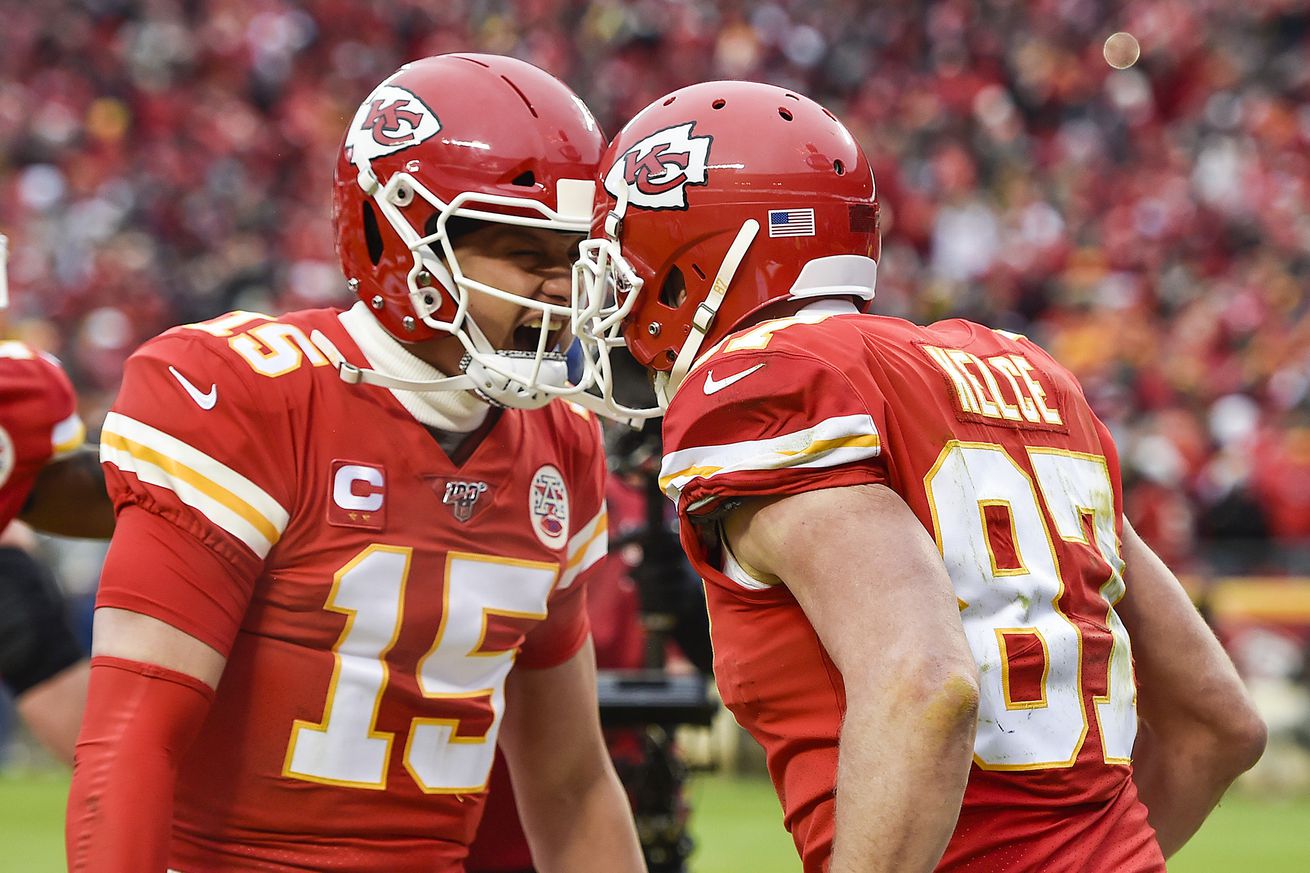 No injury designations for the Chiefs in their upcoming game against the Texans on Thursday night.

Each practice day of the season, the Kansas City Chiefs release an official injury report leading up to the next game. The Chiefs will host the Houston Texans in the NFL’s season opener on Thursday Night Football at 7:20 p.m. Arrowhead Time.

Here is the Chiefs’ final official injury report of the week: