The Kansas City Chiefs kicked off the 2021 NFL season on Sunday afternoon, with a dramatic comeback win over the Cleveland Browns.

Patrick Mahomes and the gang have proven time and time again to be must-watch television. Sunday was yet another reminder of that point, with some eye-popping numbers coming in from CBS Sports.

Browns beat writer Nate Ulrich for the Akron Beacon Journal shared some information from CBS Sports on the broadcast. The numbers reflect that fans were enthralled by the Week 1 matchup between the Chiefs and Browns.

Info from CBS Sports on #Browns and #Chiefs pic.twitter.com/0eBetPeDvN

The Chiefs-Browns game was the NFL’s most-watched Sunday telecast regardless of network, averaging a whopping 19.539 million viewers. Per CBS that makes this game the second-most-watched Week 1 game window since 1998 and the most-watched opening weekend game window since 2015. That’s a pretty impressive feat for both teams and should appease TV executives who have either the Browns or Chiefs scheduled for matchups as the season goes on.

There is plenty of excitement surrounding these two teams. Expectations for the Cleveland Browns are higher than ever before, especially after the additions they made during the offseason. The Chiefs have a bounty of excitement and intrigue after two consecutive Super Bowl appearances. A lot of it comes from a newly-rebuilt offensive line for star QB Patrick Mahomes.

The Chiefs will have a shot at consecutive benchmark weeks in terms of broadcast viewership as they’re set to face the Baltimore Ravens on “Sunday Night Football” in Week 2. 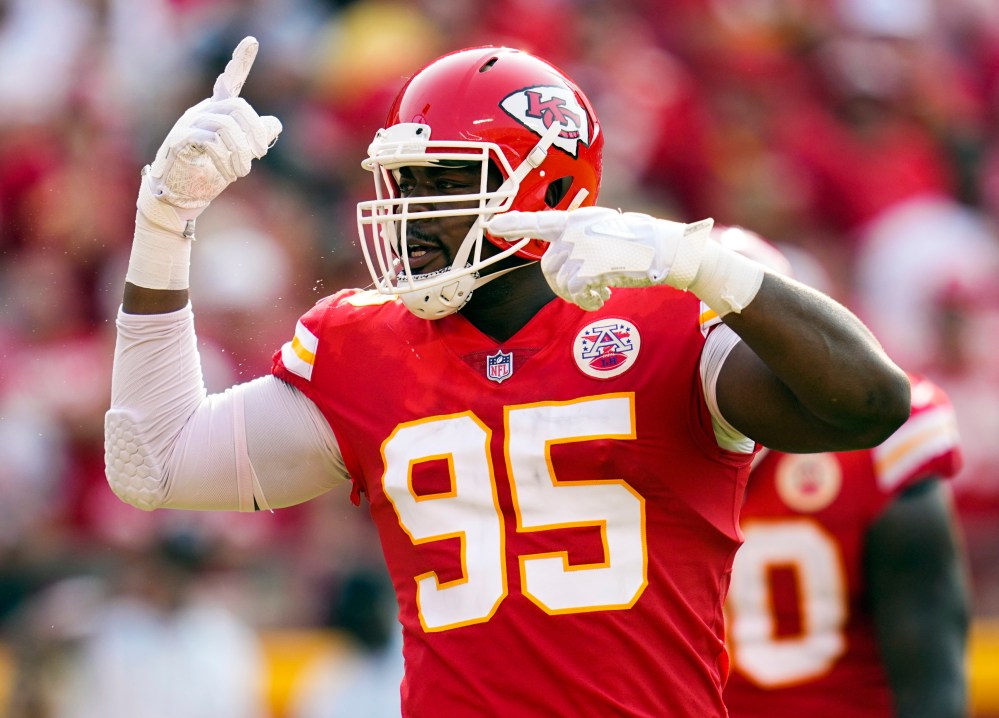