The Kansas City Chiefs had a departure from the norm during Week 1 of the 2020 NFL season. The Chiefs are typically known as a pass-first team, as they should be with star QB Patrick Mahomes at the helm. But in Week 1 things were a little different for the reigning Super Bowl champions.

Kansas City handed the ball off a whopping 25 times to Rookie RB Clyde Edwards-Helaire, who rushed 138 yards and a touchdown. The last time a single running back had 25 carries in the Chiefs’ offense was over a year ago when Damien Williams had 25 carries in the 2018 AFC divisional playoff win over the Indianapolis Colts.

When Andy Reid spoke to the media this week, he confirmed that he planned this aberration and wanted to get Edwards-Helaire and the run game going against the Texans.

“We wanted to kind of get the run game going, is what we wanted to do,” Reid told reporters. “Especially with a younger back (Clyde Edwards-Helaire), I think that was important to get him used to the speed of the game. But at the same time, you want production. You’re striving to put points on the board. So, a little bit of everything there that you mentioned—yeah, part of it was we got in there and it was working so we stuck to it. On the other hand, it was also good to get our young back some carries and experience, which I thought was important. That’s kind of the answer to it.”

Reid first and foremost intended to get Edwards-Helaire his carries and acclimated to the speed of the NFL game. Once the run game found some success, Reid didn’t want to take the ball out of his hands. He was riding the hot hand, so to speak.

Reid didn’t exactly give Edwards-Helaire carries at the expense of neglecting the passing game either. Mahomes still threw the ball 32 times, completing 75% of his passes for 211 yards and three touchdowns.

“That’s what you do as a head coach,” Reid continued. “You’re trying to manage the whole thing. So, we felt like we were still able to get people touches on the ball, or at least opportunities on the ball, and that’s important for everybody. It’s important for the team and it’s important for success on offense. And at the same time, we were able to get our young guys involved, really on both sides of the ball, which I thought was important. In the case you’re talking about, Clyde got some carries and there are a whole lot of things that go into that. How are you going to recover for the next week? There’s a way of doing that in the National Football League to get yourself right for a Wednesday practice. How do you manage yourself up to that point and get yourself ready throughout the week for the game? So, all of these things he has to learn as he goes forward here.”

A lot went into the decision to give Edwards-Helaire a boatload of carries in Week 1, but it began with Reid wanting to give the rookie a lot of carries. Even in their Super Bowl-winning season, this team struggled to find a good balance between the run game and the pass game. Edwards-Helaire seems to be providing that balance, at least through the first week of the season.

Will Edwards-Helaire continue to be utilized this heavily in the run game moving forward? As Reid seems to suggest, it all depends on how he responds mentally and physically to the workload of Week 1 as the team gets ready for their next challenge. 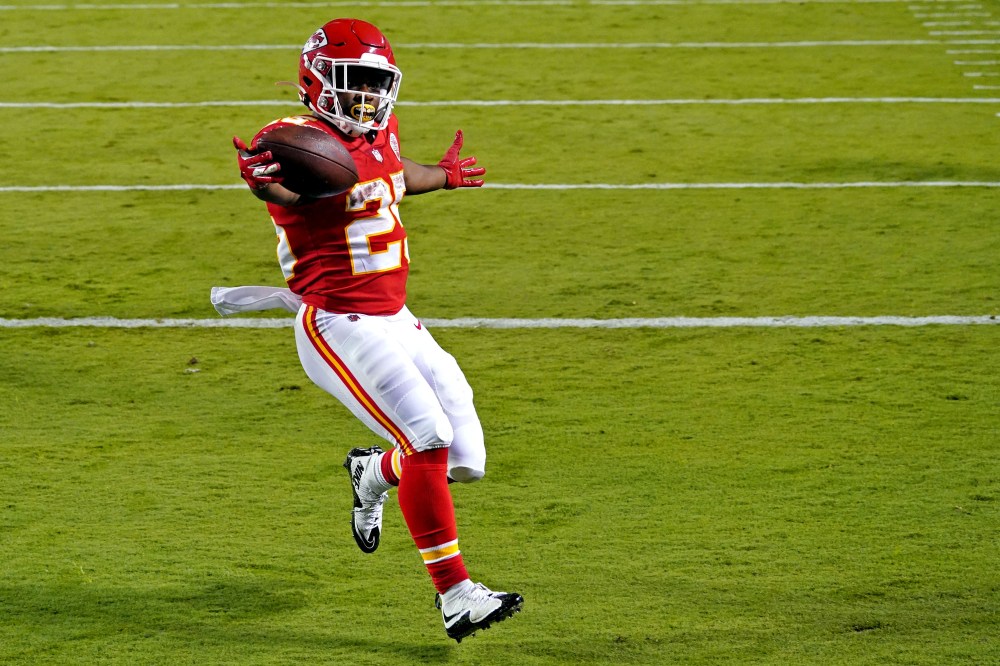