Kansas City Chiefs TE Sean Culkin announced on Twitter that he plans to covert the entirety of his $920,000 salary for the 2021 NFL season to Bitcoin. He’ll become the first NFL player to have his salary paid entirely in Bitcoin and follows former Panthers LT Russell Okung, who had half of his 2020 salary paid in Bitcoin.

Speaking with CoinDesk’s Danny Nelson, Culkin revealed that the Chiefs are aware of his plans and that his contract is still denominated in dollars. Culkin, who signed a reserve/future deal with Kansas City back in February, will reportedly use an app called Strike to convert his salary to Bitcoin. This is the same service used by Okung in 2020.

I fully believe Bitcoin is the future of finance and I wanted to prove that I have real skin in the game — not just trying to make a quick buck. I will be converting my entire 2021 NFL salary to #Bitcoin.

Part of Culkin’s decision to be paid fully in Bitcoin is because it’ll allow him to focus on football. He’ll need to make the Chiefs’ roster or practice squad in order to enact his plan of being paid fully in Bitcoin. His reserve/future deal with Kansas City is non-guaranteed.

“This is generational for me,” Culkin said, via CoinDesk.

“For me, it makes sense to get paid in the hardest form of currency, and it’s something that is resistant to inflationary pressures that I think is very relevant in this current economic environment,” Culkin said, via CoinDesk. 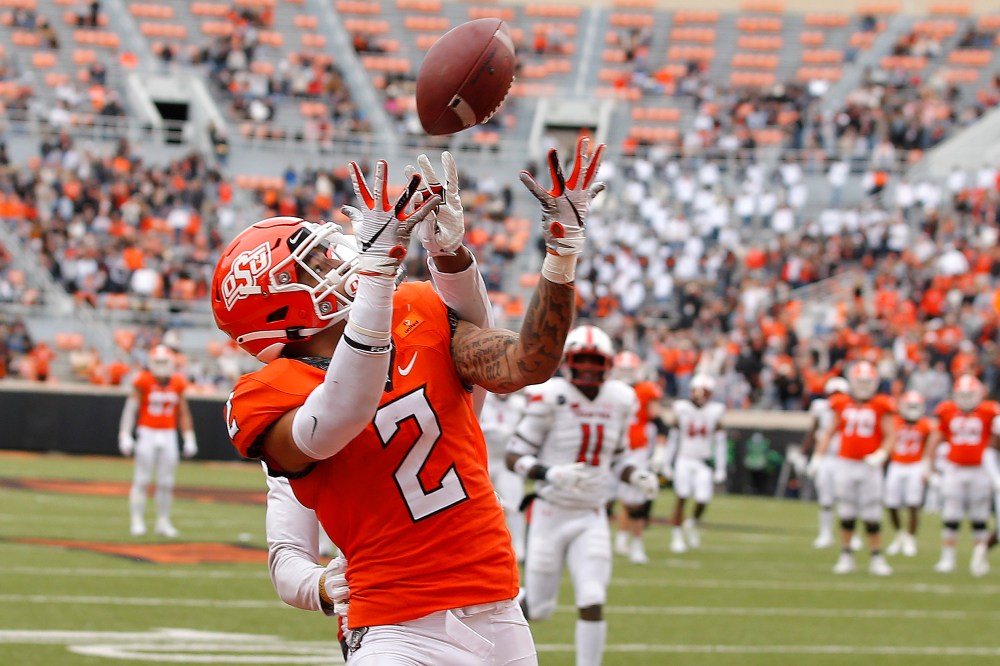