The injury is a blow to Fortson, who fought hard to finally make the opening week roster after coming up short in past training camps. The 25-year old emerged as a favorite target in the red zone for QB Patrick Mahomes, catching five receptions for 47 yards and two touchdowns in five weeks with the team.

Fortson, through his disappointment, tweeted out his appreciation to the fans for their support.

“Thank you all for your positive vibes and word of encouragement, said Fortson via Twitter, “love is love.”

Thank you all for your positive vibes and words of encouragement

The Buffalo, NY native also tweeted out a photo of his catch yesterday with the caption “It’s gets greater later 88” and “Kobe Mentality.”

“The one injury was Jody (Fortson),” Head Coach Andy Reid said Monday during his media availability, confirming the injury. “He does have a torn Achilles. I was sad to see that happen.”

Fortson made plenty of fans this season. His perseverance has shown in the past, and this looks to be a minor setback for a young player destined for great things. Look for him to be back with a vengeance next season, reaching even greater heights than he did this season. 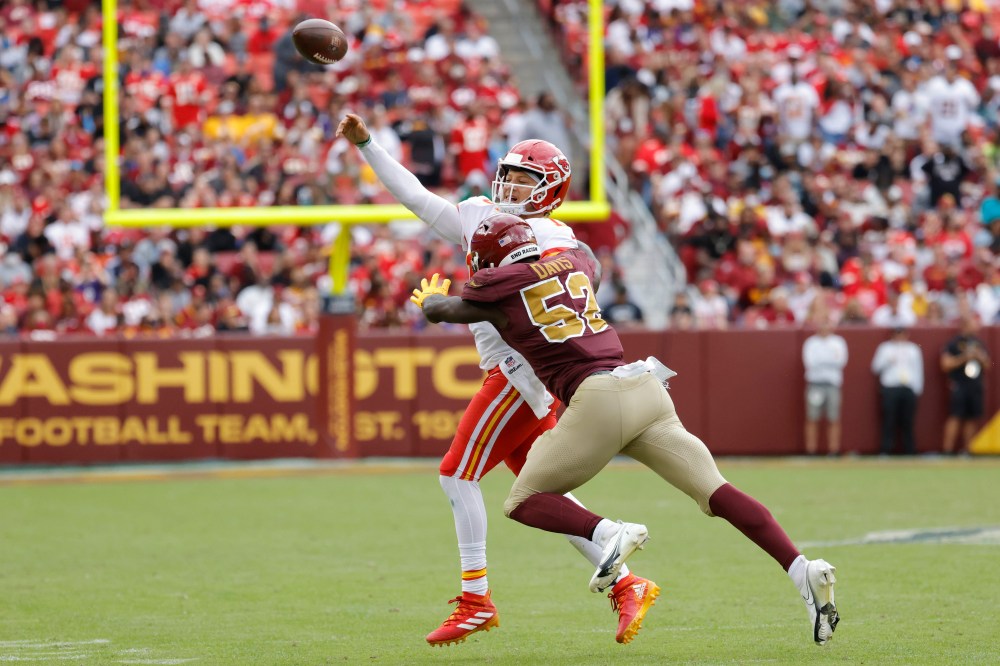