The Kansas City Chiefs opened the 2020 NFL season with a display of prowess from their youngest players.

Several rookies debuted on the national stage as the Chiefs began their Super Bowl title defense. Even without preseason performances to get acclimated, those rookies didn’t disappoint and came away with an abundance of snaps.

Here’s how the snaps shook out in Week 1: 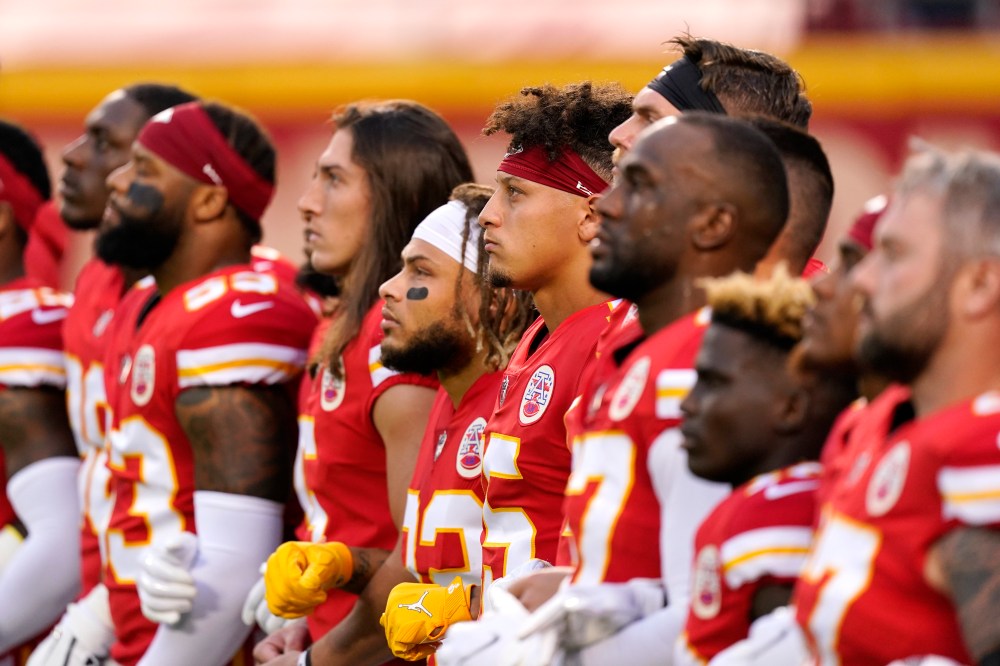