The Kansas City Chiefs have completed all three of their preseason exhibition games and now can turn their focus to the regular season.

We can’t learn quite as much from the Chiefs’ preseason snaps counts as we can learn from the snap counts during the regular season. It’s still worth taking a gander at the snaps and seeing what we can ascertain.

Here’s how the snaps shook out in preseason Week 3: 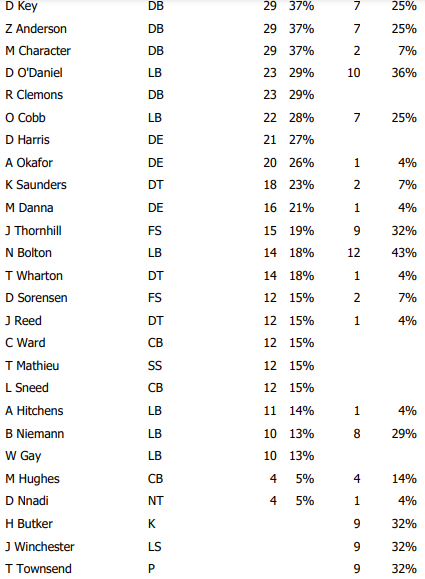 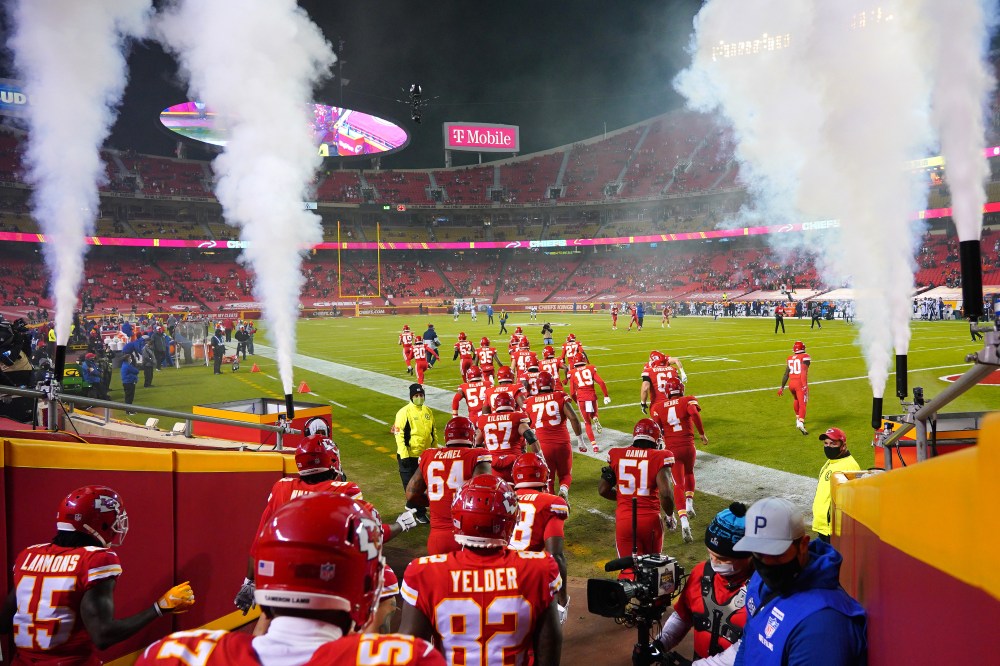