The Kansas City Chiefs overcame adversity to defeat the Cleveland Browns on Sunday. The snap counts showed us a few things about this team heading into the AFC Championship Game, namely that this team is deeper than it appears at a number of positions.

Here’s a look at how the snaps came down this week: 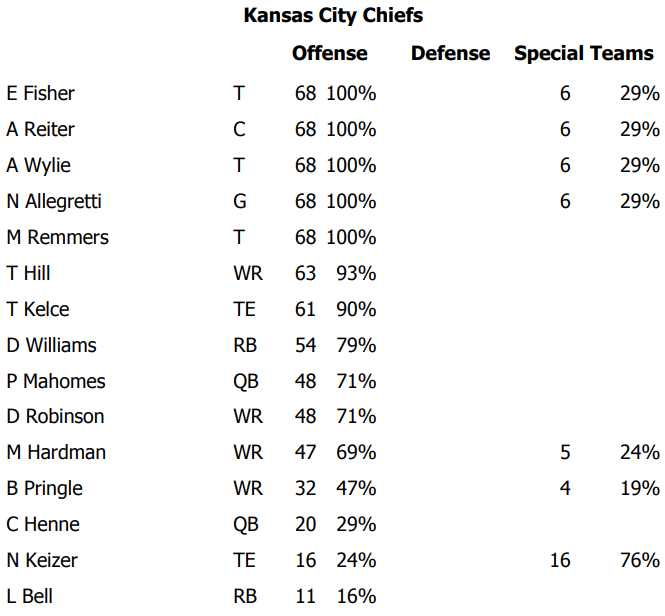 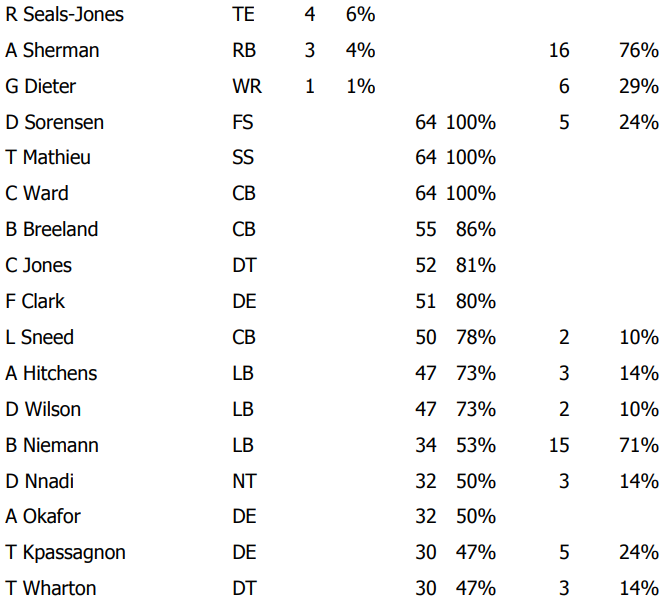 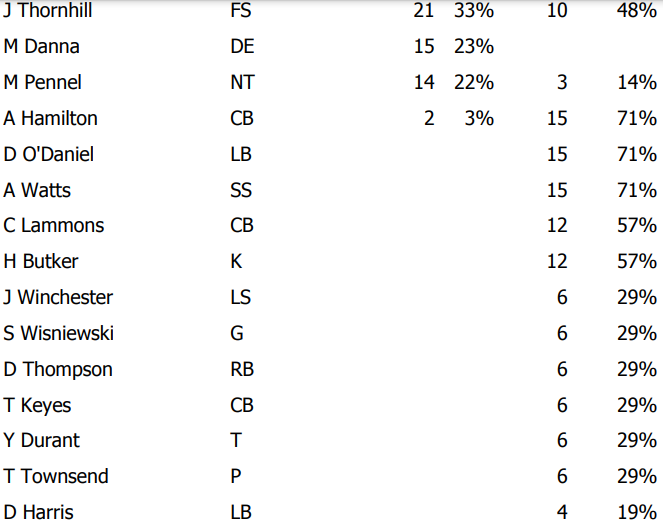 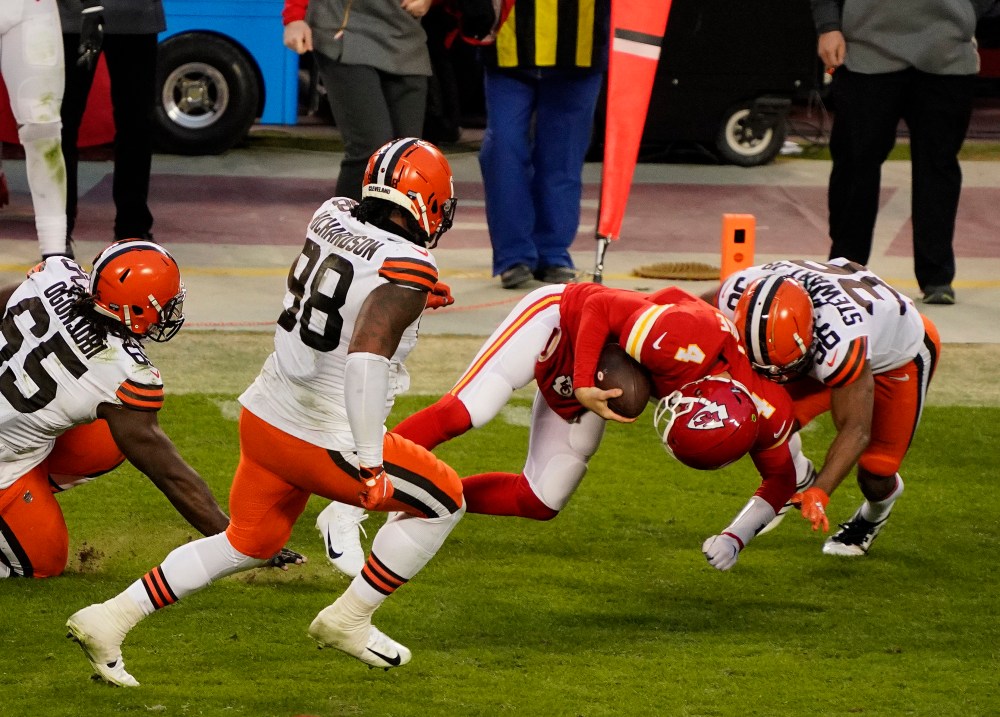