The Kansas City Chiefs are now slated to be the only team in the AFC West to allow fans at their home stadium to start the 2020 season.

Today, the Los Angeles Chargers and newly-constructed SoFi Stadium announced that fans would not be allowed to attend games this season until further notice. They’ll continue to work with public health officials to come up with a plan that would allow fans to attend, when circumstances would permit that to happen.

The Denver Broncos were preparing as if they’d have fans attend games in 2020. They, however, announced last Friday that they would not have fans in attendance for Week 1. They do hope to, “host a limited number of fans on a gradually increasing basis beginning early this season.” Whether they’ll have some fans permitted starting in Week 2 remains to be seen, but they’re taking the optimistic approach.

The Las Vegas Raiders announced early in the process that they would not have fans at their newly-constructed Allegiant Stadium this season. Head coach Jon Gruden recently commented, saying that it’s “crushing” that fans won’t be allowed to attend. Players are still coming to grips with the reality of playing in a fanless stadium.

As of now, the Chiefs are the only team in the division to have announced a plan permitting a limited number of fans to attend games throughout the season. They’ll have just under 17,000 fans allowed in Arrowhead Stadium each week.

The team had a “dry run” of their plan at training camp over the past weekend and for the most part it went smoothly. They hope to be a guiding example for the rest of the NFL, showing a way in which teams can open their stadiums safely and successfully. They’re one of just a handful of NFL teams who will open their stadium to fans under strict guidelines this season.

Fans often speak of the “Arrowhead Advantage” with a loud and raucous crowd at Arrowhead Stadium. While the Los Angeles and Denver both hope to welcome fans to their stadiums eventually, it’d seem that at least to start the season, Kansas City has a distinct advantage over their AFC West counterparts. 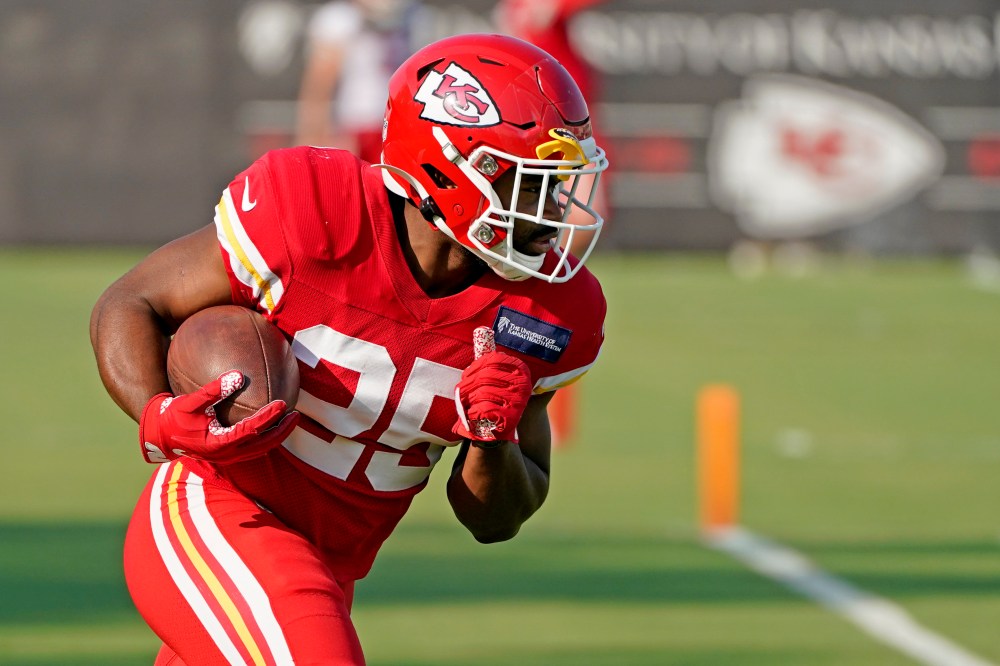