The proposal to ease jersey number restrictions, submitted by the Kansas City Chiefs, has officially been approved by NFL ownership according to multiple reports.

Here’s the new breakdown of which jersey numbers can be worn and by whom:

The reason the Chiefs were pursuant of this change is interesting. At one point during the 2020 NFL season, with expanded practice squads, they ran out of useable jersey numbers. The team has a total of 10 jerseys that have been officially retired, not including one that is unofficially retired (Joe Delaney, No. 37). The only single-digit number that is currently retired is the No. 3 jersey worn by Hall of Fame kicker Jan Stenerud. With this change, the team won’t run into any problems finding a useable jersey number in the foreseeable future. 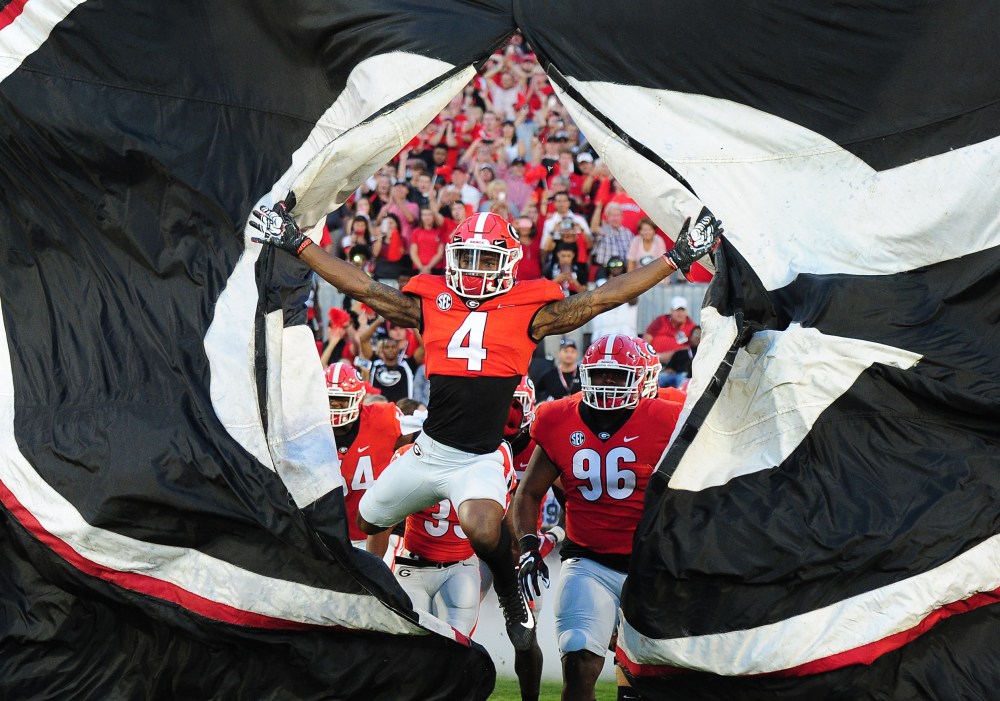