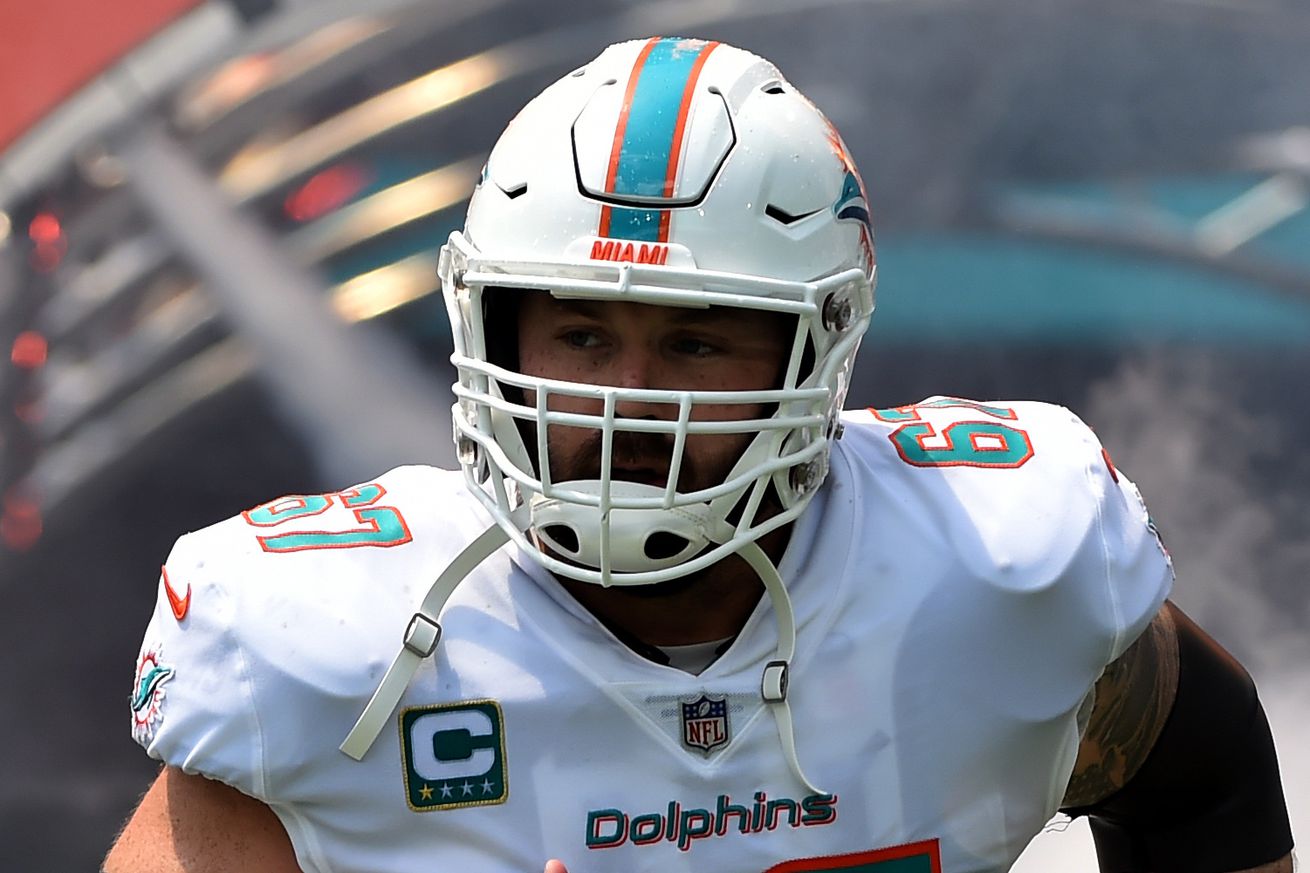 We expected the Chiefs to sign Daniel Kilgore — we just expected it to happen before now.

Last Friday, we learned that former Miami Dolphins center Daniel Kilgore intended to sign with the Kansas City Chiefs — that is, as soon as he had passed the three-day COVID-19 testing protocol, was able to enter the team facility and go through the usual free-agent routine.

That’s the way things are done with NFL free agents in 2020.

It ended up taking a little longer than we might have expected, but on Thursday, the Chiefs signed Kilgore, releasing linebacker Emmanuel Smith to make room for Kilgore on the team’s 80-man roster.

Kilgore, 32, is a 10-year NFL veteran who was drafted out of Appalachian State in the fifth round of the 2011 NFL Draft by the San Francisco 49ers. Listed at 6-feet-3 and 291 pounds, he’s mostly played at center through eight seasons with the 49ers and two with Miami. After missing most of 2018 with a torn triceps, he started 13 games with the Dolphins in 2019. Miami chose not to bring him back for 2020.

Smith, 25, spent the 2019 season on the Chiefs’ practice squad. He has missed the last several days of training camp practice with a hamstring injury; his waiver carried an injury designation.