This was the second-round pick that the Chiefs acquired from the Baltimore Ravens in the trade for Orlando Brown Jr. last week. It was the first pick that the team made in the 2021 NFL draft.

Here’s a look at what NFL.com’s Lance Zierlein had to say about Bolton:

“When you think about strong, forceful inside linebackers, Bolton is the type of player you might be envisioning. He’s going to fall below typical NFL starter standards from a size standpoint, but his rugged frame and forceful demeanor help make up for it. Play recognition and pursuit instincts help carry him to the football and he’s a message-sending striker when he gets the runner squared up. He has functional short-area burst between the tackles but will struggle to run down the outside run if he’s not close enough to the action. He will need to lean heavier on his instincts to help speed him up because of size and speed limitations. Bolton plays with good field recognition when dropping into zone and has a history of making plays on the football in coverage. He’s a three-down linebacker who can make an immediate contribution on special teams and has the potential to become a future starter.” 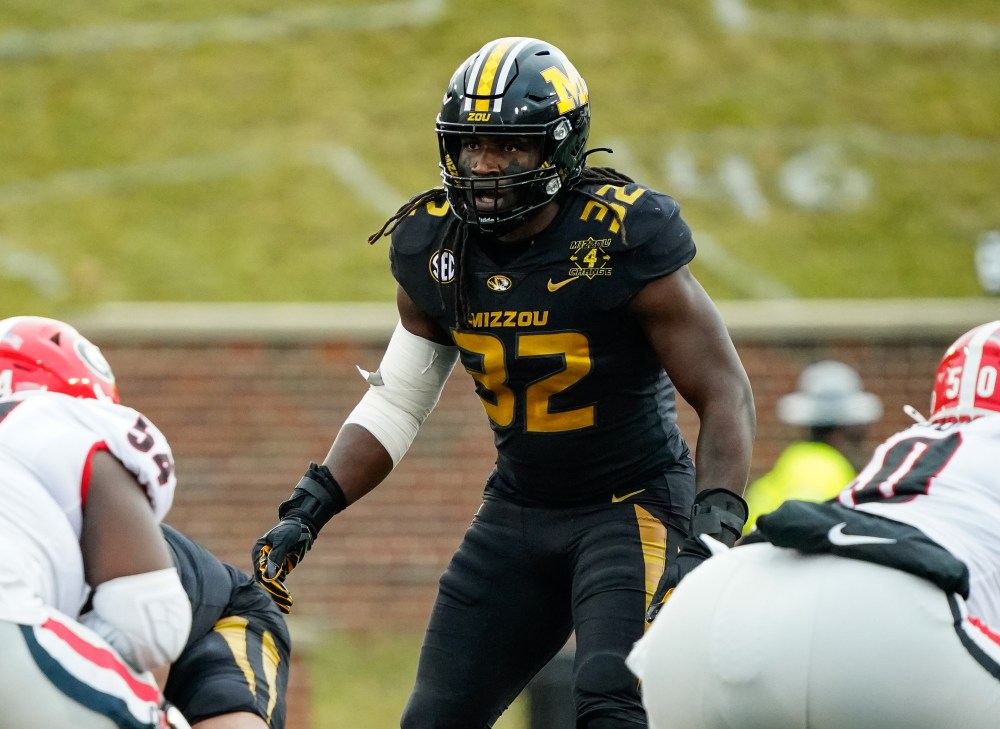