With the 144th pick in the 2021 NFL draft, the Kansas City Chiefs select Florida State DE Joshuah Kaindoh. This was the final pick in the fourth round of the draft.

Kaindoh has great size, weighing in at 6-5 and 260 pounds. He’s the prototypical Steve Spagnuolo edge rusher, but he’s a bit of a projection at the next level.

Here’s what NFL.com’s Lance Zierlein had to say about him:

“Former five-star defensive end who looks the part but doesn’t have the production to go with the traits. Kaindoh has good length but is inconsistent in activating it properly, as his upper-body strength falls a little short. He doesn’t have the natural gait and fluid movements of fellow FSU defensive end prospect Janarius Robinson and tends to stay blocked once his opponent gets into his frame. There are occasional flashes as a rusher, but if he doesn’t take an early lead, he’s unlikely to get home. He might be worth a look later in the draft based purely upon the traits.” 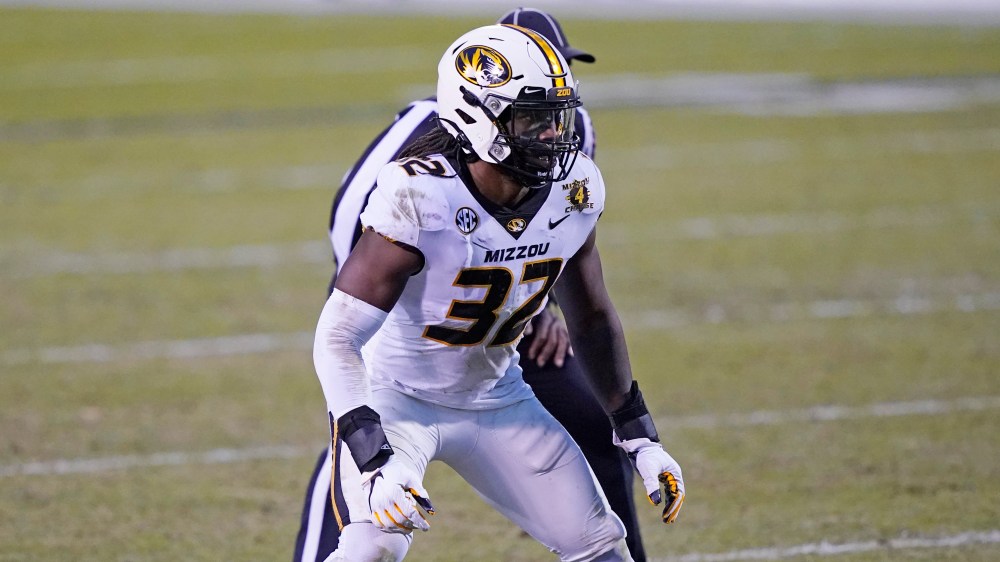