Powell (6-foot, 204 pounds) had a breakout campaign for the Clemson Tigers in 2020. The redshirt senior posted 882 yards and seven touchdowns on 53 receptions in 12 games played. He could turn out to be quite the steal in Round 5.

Here’s what NFL.com’s Lance Zierlein had to say about Powell:

“Unique evaluation as a wideout who came into the program as a four-star recruit, never beat out talent in front of him and then put together impressive tape in his single season as full-time starter. Powell is well-skilled beyond the career production as he’s clearly taken in the coaching and learned from others at the position. He’s smooth but will have to win with route polish and competitiveness as his long speed and separation burst appear to be very average, which could lead to a higher number of contested catches outside the Clemson offense. The tape is good but the testing will be important as teams grapple with the single season of production. Powell will be an NFL backup, at worst.” 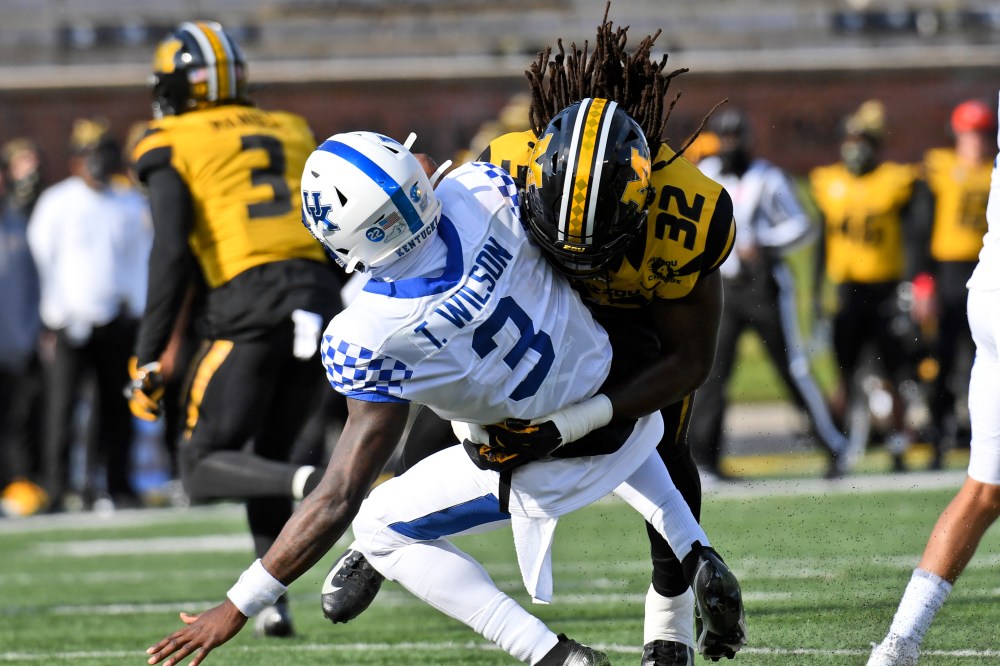