The NFL draft is just over a week away, signaling the start of a new football season is on the horizon. The Kansas City Chiefs are looking to add to their squad in hopes of returning to a third straight Super Bowl, but the rest of the offseason could be focused on keeping a vital star.

All-Pro Safety Tyrann Mathieu has been an essential piece of the Chiefs’ defense over the past two seasons. This past season he led the team in interceptions and passes defended. His exceptional play has been a catalyst to the franchise’s resurgence on defense, along with the coaching from defensive coordinator Steve Spagnuolo.

Mathieu is entering the final season of his three-year $42-million-dollar deal signed back in 2019. He discussed with reporters the possibility of signing an extension soon.

“I’m a fairly optimistic guy,” Mathieu said of a potential contract extension. “I’m not too concerned about money. I think I’m kind of good on that part. But yeah, I don’t worry about that too much. Like I said, the biggest thing for me is how I can continue to be the same guy each and every day for my teammates because I think when I’m able to be that person, I can bring out the best in my room. Money, personal goals are not really number one or two on my list nowadays.”

Mathieu preaches being a team-first player, as shown with his play and leadership while in Kansas City. The intensity on the field helped secure a Super Bowl title in the 2019 postseason, but it was a cause for controversy during this year’s defeat against the Tampa Bay Buccaneers. The veteran was flagged for interference and lost his cool during a heated argument with Tom Brady. Mathieu briefly reflected on the game during Monday’s press conference.

”I probably watched it maybe four or five times,” said Mathieu. “I mean, every time I watch it, it kind of hurts a little bit more, so for me, as I said, it’s all about staying on top of my guys. I think losses like that can kind of derail certain teams. I think for us, if we’re kind of able to put it behind us and learn from it, I think it’ll be one of those games that will build us going forward.”

Mathieu is using the Super Bowl LV loss as motivation and ensuring that he and his teammates have the right mindset heading into the 2021 NFL season. It’s yet another example of the exemplary leadership that he’s displayed throughout his career and during his time in Kansas City. 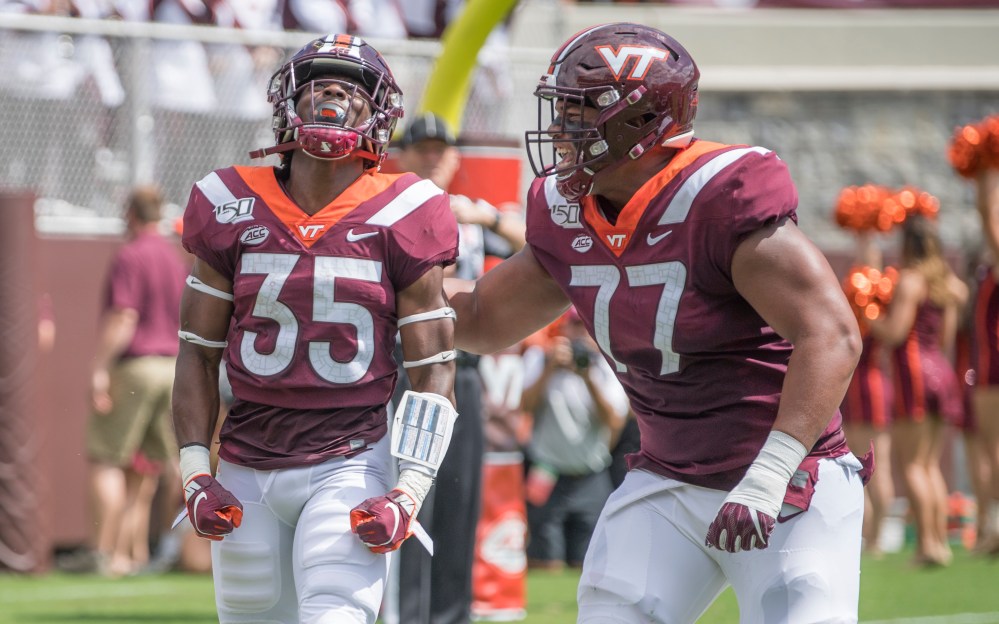